A project by: Helene Smed 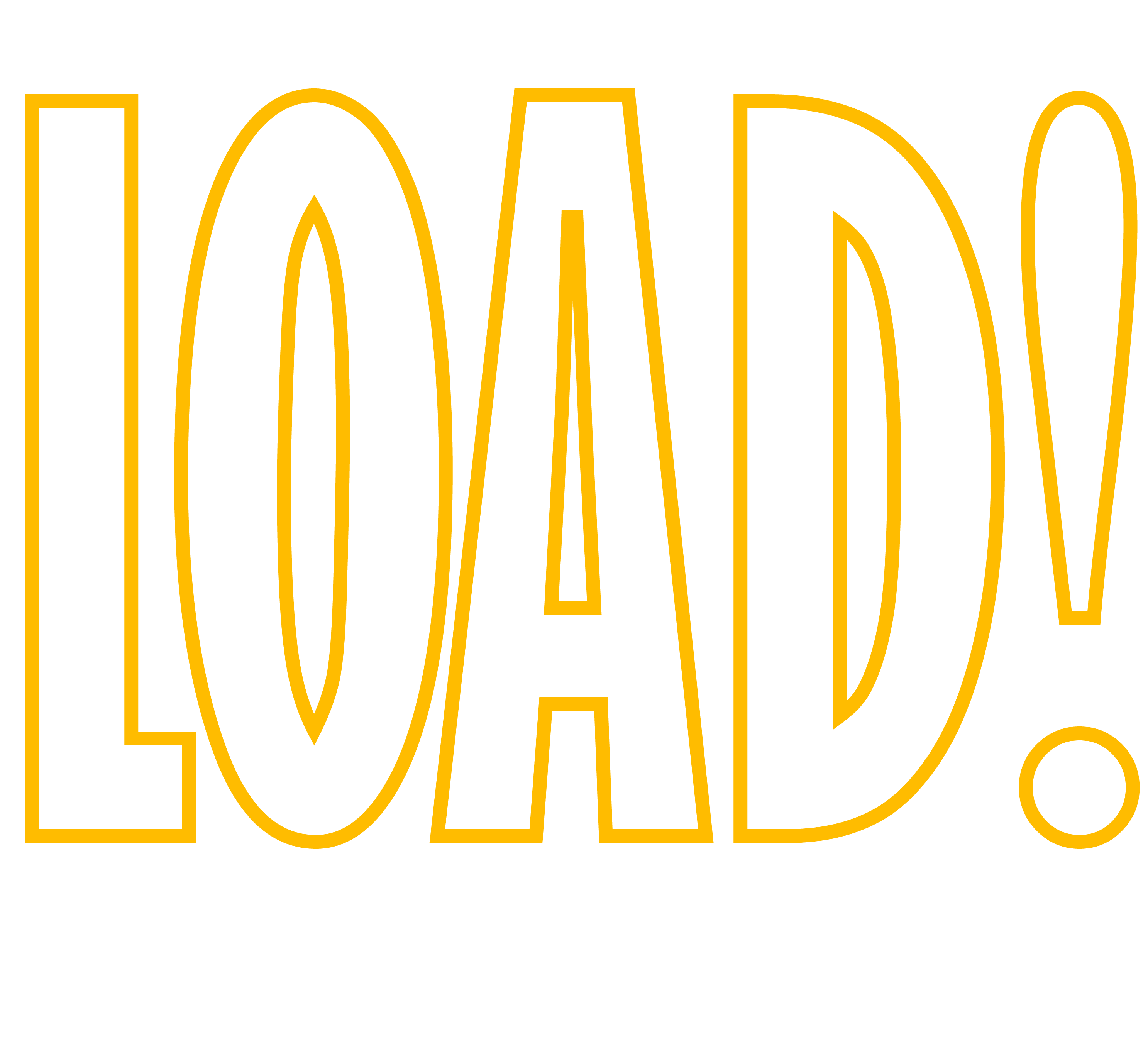 Hey! We are Neil, Virginia & Helene who are raising money for out short film "LOAD!". A comedic film about Michael & Joyce and their dysfunctional relationship. We are producing the film with Frame by Frame production in Copenhagen, Denmark.

The three of us, consider ourselves indie film makers! We met in drama school in 2017 and we've loved working together on unique and fun film projects, ever since. Together we formed our film festival, community and production company - Dead Face - through which we created bangers like "Uncle Issues" and "Recede". Not to mention "Premiere Night 2020" - an online film festival for indie artists!

We made a tiny phone-filmed snippet of the characters from "LOAD!"

If you don't have the financial means to donate to the project, but still love the sound of it - it would mean the world to us if you shared our Click Campaign on social media and spread the word!

For the indie artists!

LOAD!
Your message has been sent.