A project by: George Vere

A Serious Play About World War II is a brand new comedy farce about the pretentiousness of theatre and the tragedies of war.

The show is written and directed by Willis & Vere and stars Adam Willis , George Vere , Ian Fleming , Sebastian Calver and three more actors that are yet to be cast.

The show is currently planning to tour the following dates:

Before heading to the Edinburgh Fringe Festival in August 2018 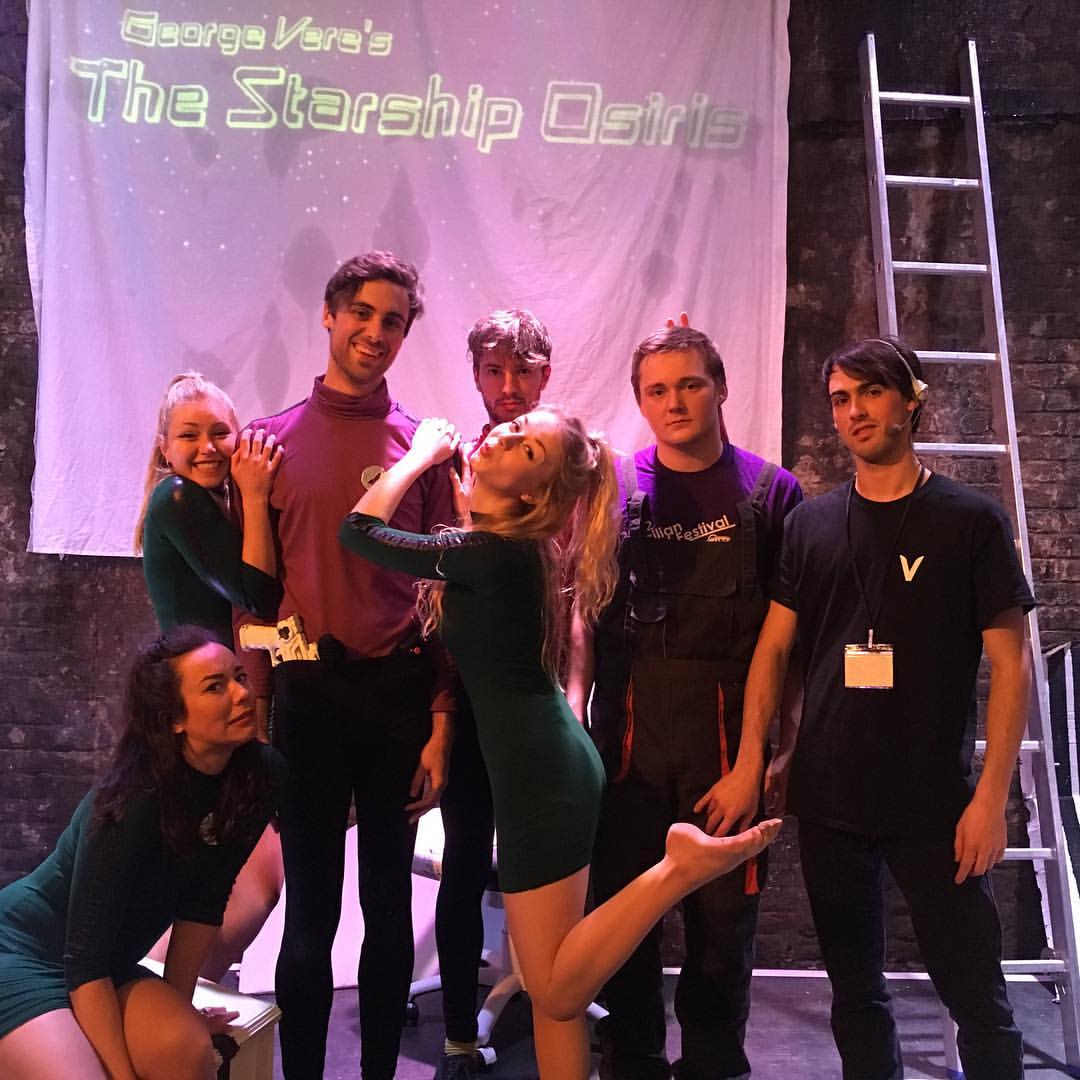 Reviews and accolades for previous work 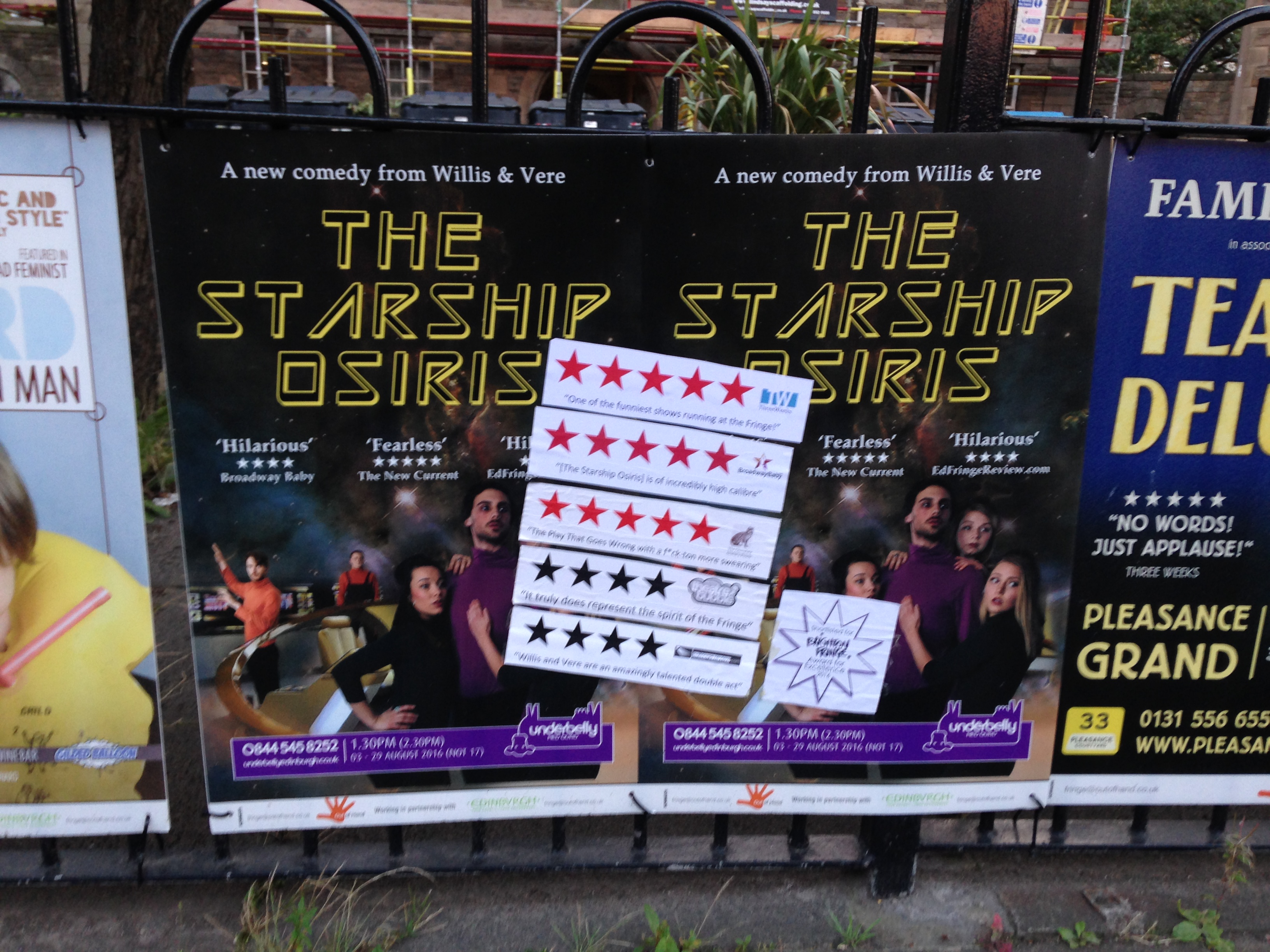 We then decided to write our first proper play, The Starship Osiris . After previews at the Pleasance, Islington in 2015 and The Lion & Unicorn in 2016 we took the show to the Underbelly at the Edinburgh Fringe Festival in 2016. The show was a surprise success and allowed us to take it to the VAULT Festival in London, Leeds, Rye, Birmingham, the Brighton Fringe Festival and then back to the Underbelly in 2017 in a larger venue. 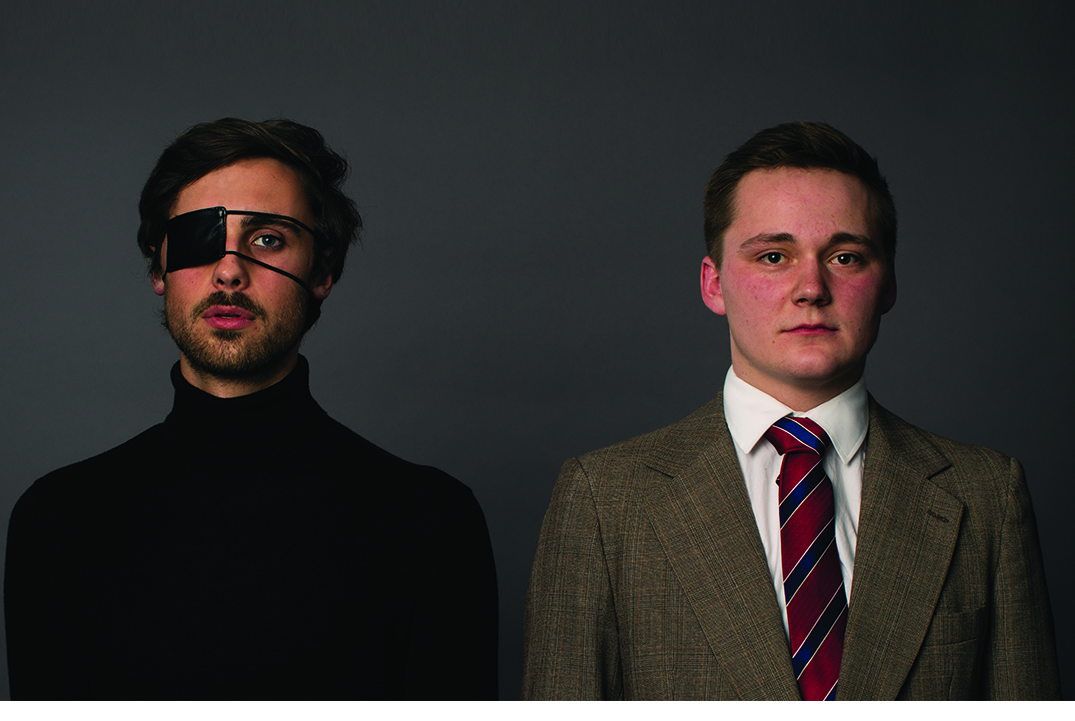 How will your money help?

Our pre-Edinburgh tour is the best possible opportunity for us to show our work to the public, agents and venues.

Anything above that will go towards:

Thank you very much for all your support!

A Serious Play About World War II - Willis & Vere
Your message has been sent.

Thank you, your report has been sent.
A Serious Play About World War II - Willis & Vere