A project by: Morgan Lee

We hit our minimum goal in just days of launching our fundraiser. We're nearly to the finish line, and only have 9 days to make it there!

Thank you for your gifts, your support, and your love.

Apologies for the delay, but please 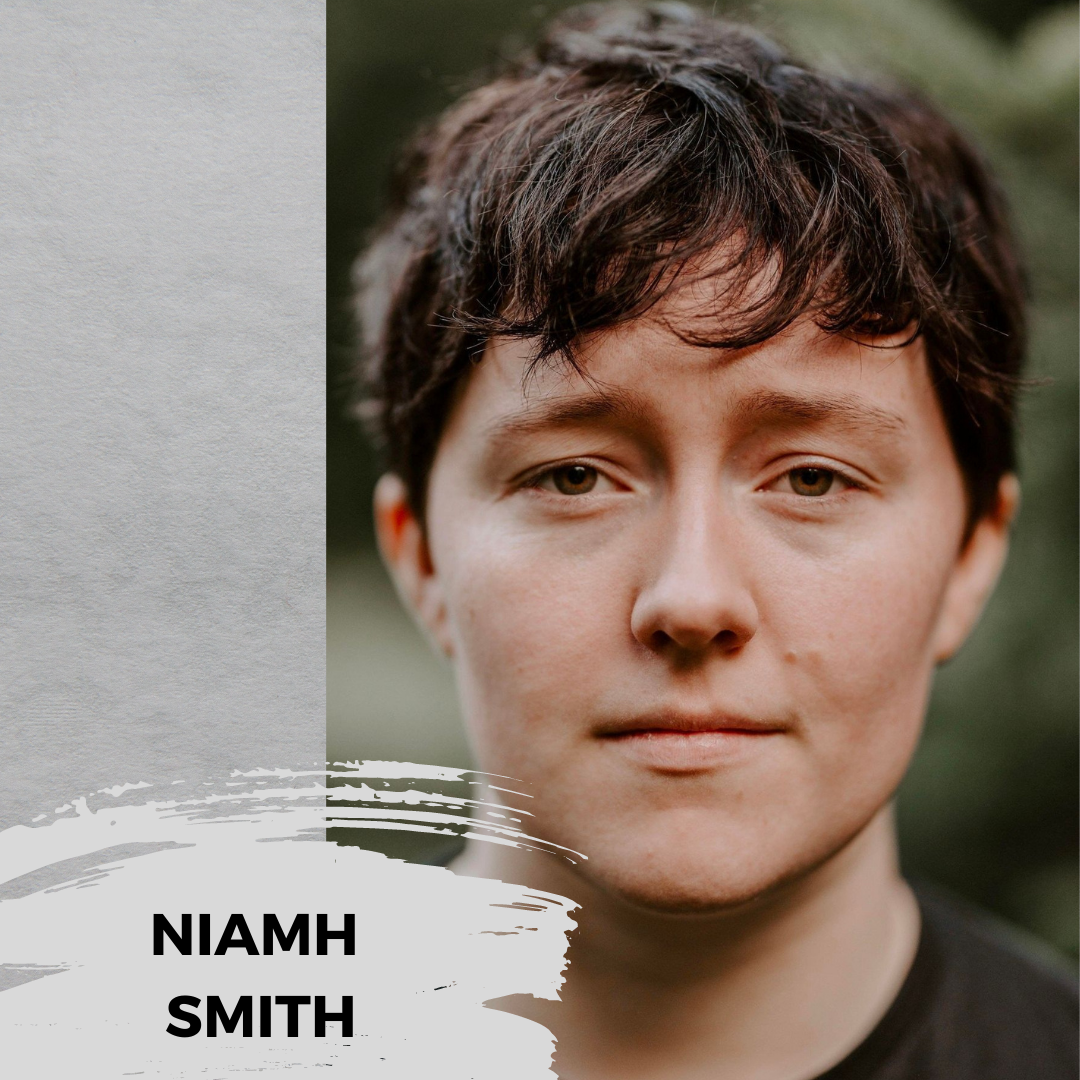 Niamh is a 22 year old actor, working and living in South West London. They are a Drama and Theatre Studies graduate from Royal Holloway UoL, specialising in Gender and Performance studies. 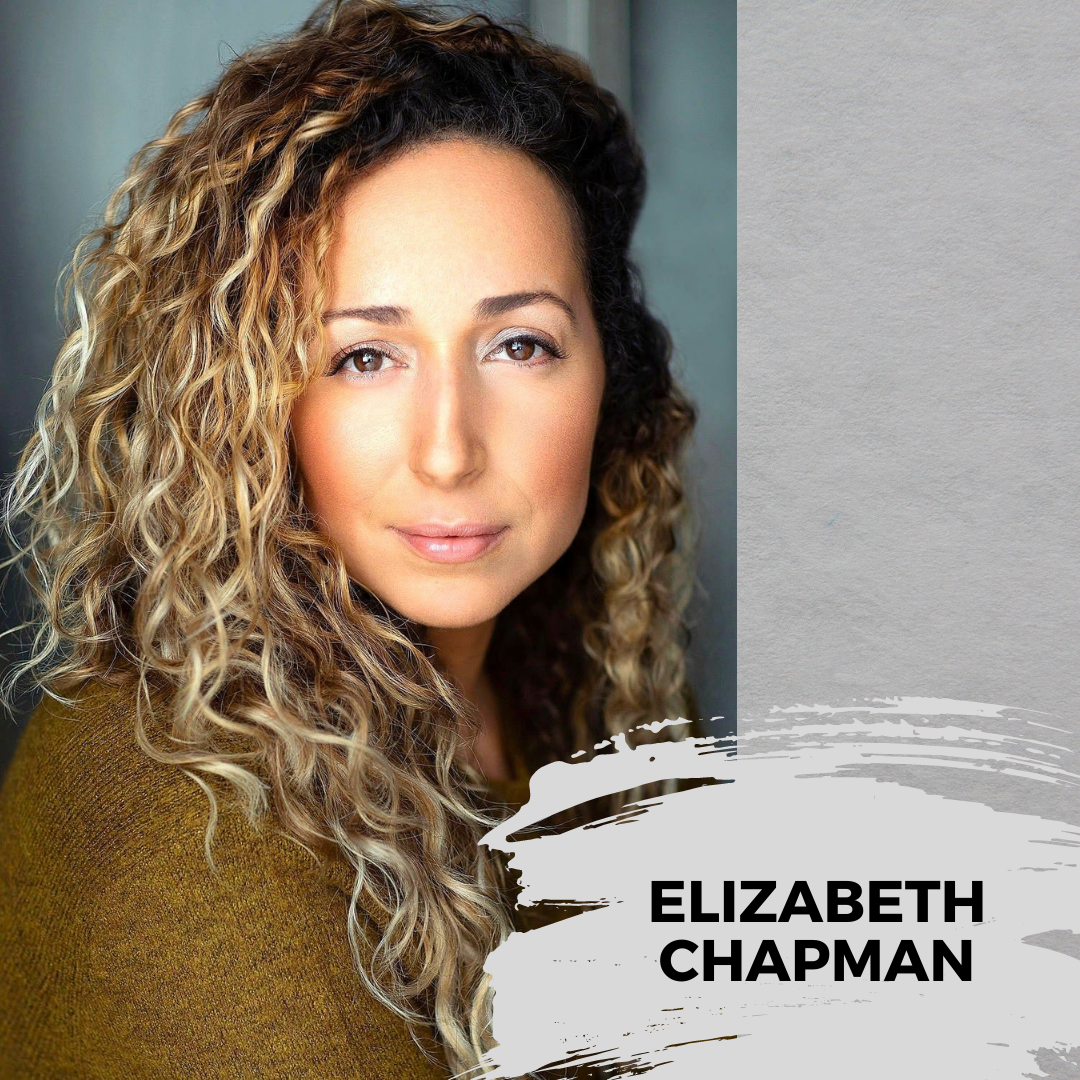 Elizabeth is excited to appear as Penny in Dog. Previous theatre credits include her one woman show at The Dugdale, “Elizabeth and Friends” - a night of Musical Theatre. Elizabeth is a showbiz professional who obtained a BA in Performing Arts at London Metropolitan University. As well as currently presenting for two radio stations, Elizabeth recently starred as Eve in the short film “That’s What She Said”, and is a student at Actors Coaching International. 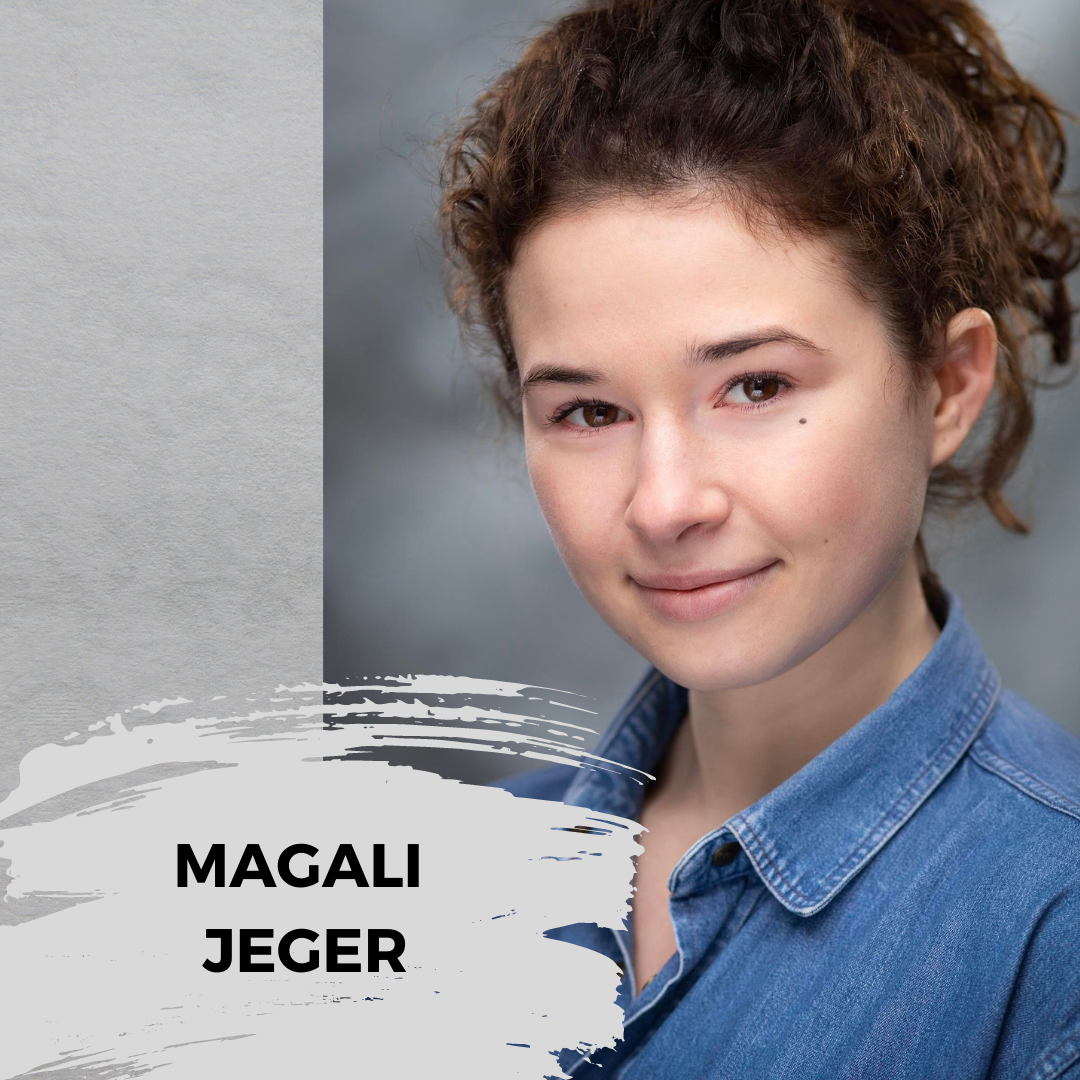 Magali is a multi-lingual actor based in London. Some of her roles include Nina in Chekhov’s The Seagull and Silene in Nelson Rodrigues’ Seven Kittens. She graduated East 15 Acting School and trained at GITIS Russian Theatre of Arts. Magali was born in Antwerp and considers herself half Belgian and half Dutch. Her training has helped her explore the intercultural side of theatre and her goal is to play characters that challenge the perceptions of others as well as her own. 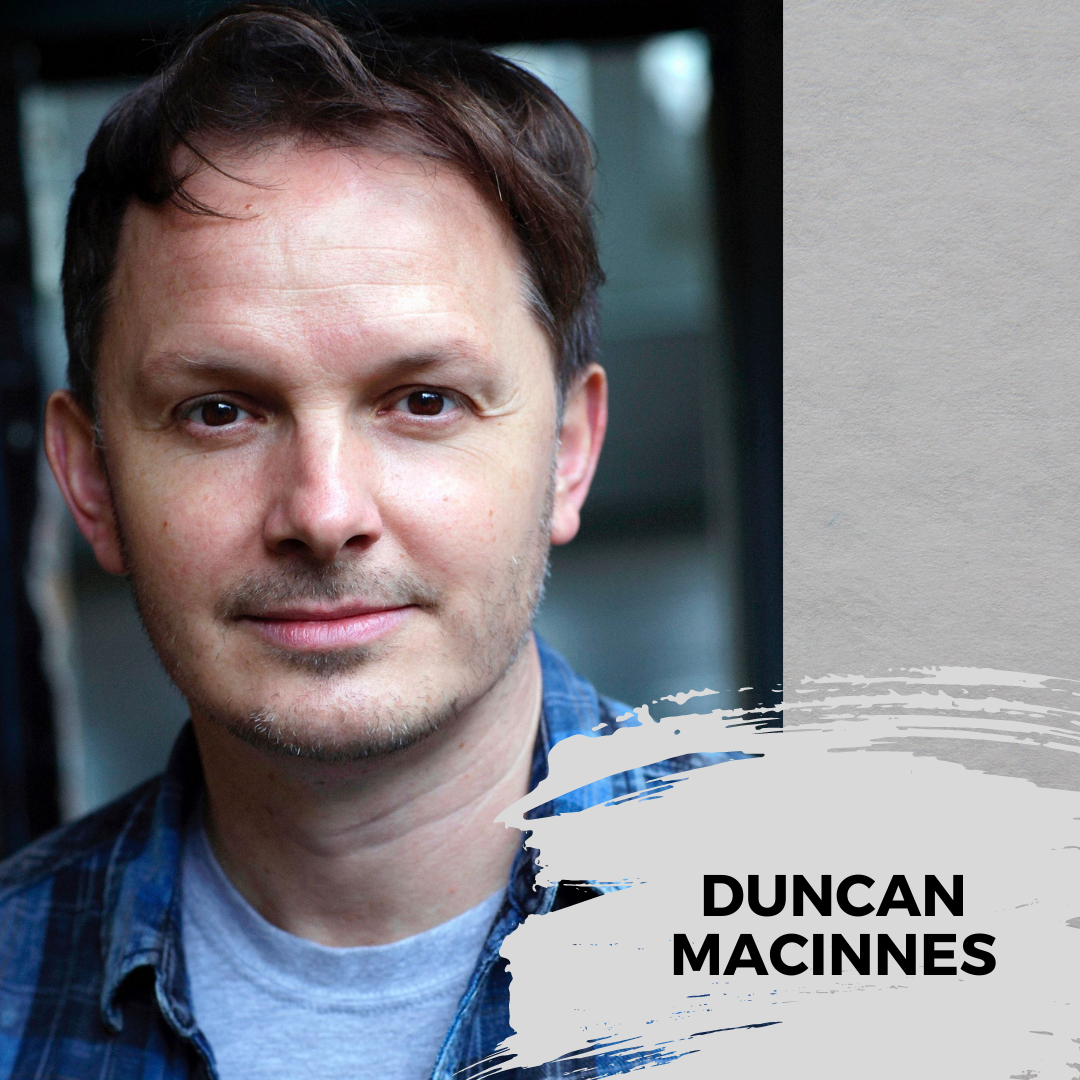 'Dog' - A New Play
Your message has been sent.