A project by: George Vere

This project received pledges on Mon 14 Jan 2019
Follow Become a helper
Willis & Vere bring their hilarious farce to the King's Head, Islington for only seven performances!

"A hilarious new farce about the tragedies of war. As always, hecklers will be forcibly removed. A follow up to the five-star, award-winning The Starship Osiris."

After a successful run at this year's Edinburgh Fringe Festival, Willis & Vere return to London with A Serious Play About World War II for a limited run at the King's Head Theatre, Islington from 7-16 February 2019 (not 10, 13 or 14). 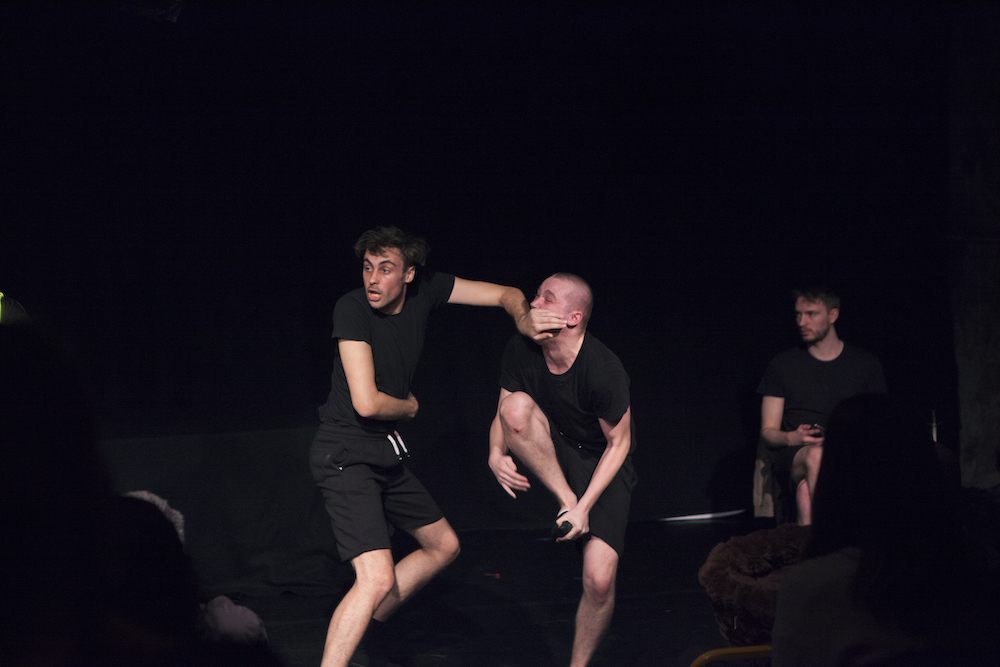 We then decided to write our first proper play, The Starship Osiris. After previews at the Pleasance, Islington in 2015 and The Lion & Unicorn in 2016 we took the show to the Underbelly at the Edinburgh Fringe Festival in 2016. The show was a surprise success and allowed us to take it to the VAULT Festival in London, Leeds, Rye, Birmingham, the Brighton Fringe Festival and then back to the Underbelly in 2017 in a larger venue.

We then started work on A Serious Play About World War II, that has run since February 2018. 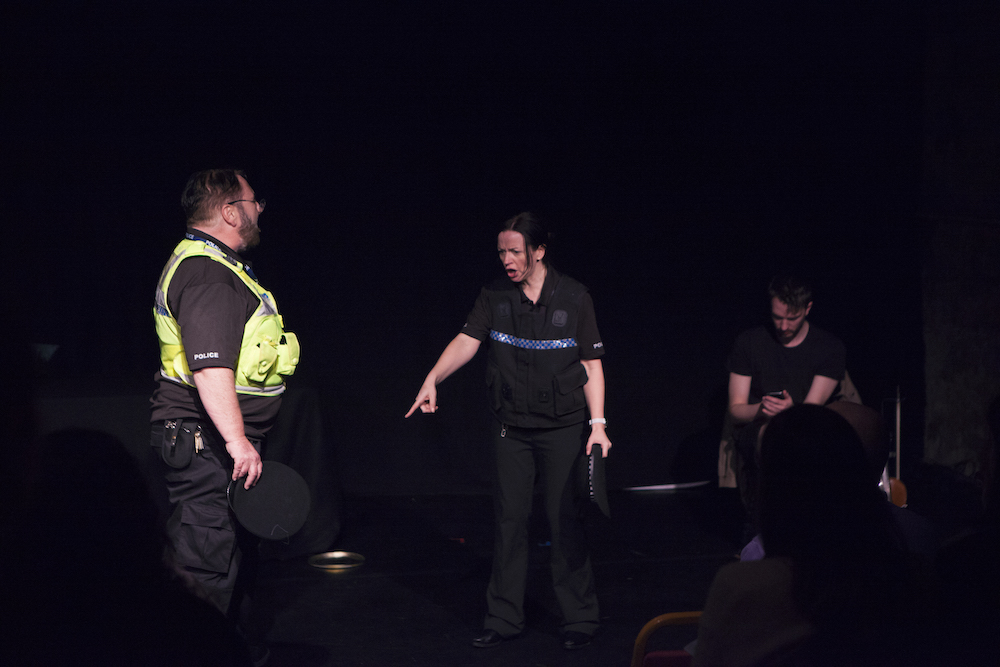 This is the first time Willis & Vere have a run in an off-West End venue and we are very excited! This also comes with certain costs, so we are looking for £750 of crowdfunding. The first £500 will be for advertising and the next £250 will be for filming and editing the show.

But we are not a charity, so in exchange for donating we are offering the following rewards:

£5 or more: A personalised video from Ian Coulter

£10 or more: A DVD or Blu-ray of The Starship Osiris

£20 or more: Signed flyers from every Willis & Vere show

£100 or more: A limited edition A1 poster of A Serious Play About World War II 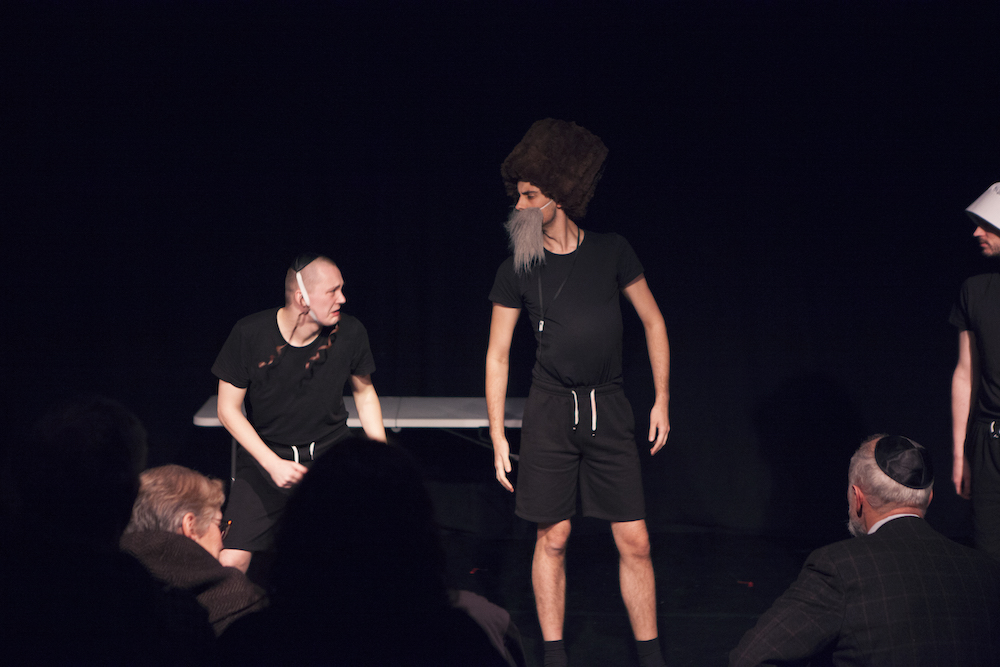 Please follow us on social media for updates on the show: 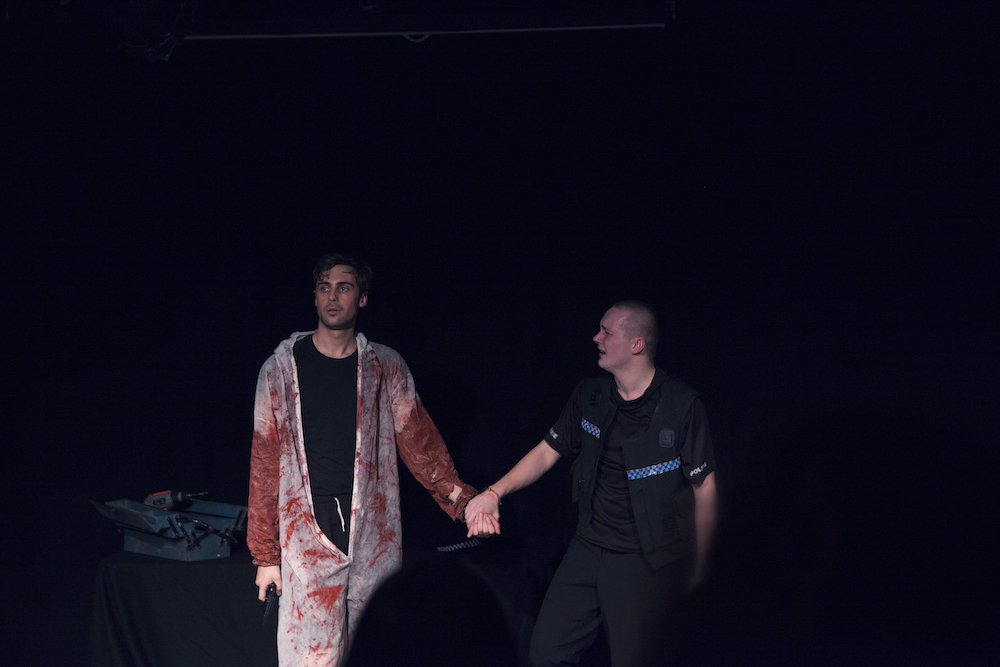 Willis & Vere's "A Serious Play About World War II" Returns!
Your message has been sent.