There's a Dead Body in my Living Room

A project by: Alberts Vecmanis

What would you do if you came home one day after a long day and found a dead body on your living room floor? Would you freak out and be scared, perfectly calm, or angry?

Steph finds herself in this exact situation and goes through all of these emotions, but she is mainly frustrated that someone has ruined her day like this!

There's a Dead Body in my Living Room is a newly written dark comedic murder mystery about Steph trying to figure out who has killed the man in her living room so that she can go back to her normal, happy life as soon as possible. As she starts to investigate, she takes us through her relationship and memories and it becomes more and more obvious that her life isn't as perfect as she wants it to be.

With this play Alberts wants to raise awareness for mental illnesses since he believes that it is still not being taken serious enough in today’s society. He specifically wants to highlight what an emotionally abusive relationships can do to a persons mental health and the common denial that comes with it. He's doing this by bringing Naima's unique story to the world and experimenting with mixing styles and contrasts such as making a normally tragic and terrifying story into a comedy.

Naima, the writer of the play, has a passion for stories about mental illnesses and how it affects a persons every day life; how someone who seems like they have a happy life, can feel something completely different on the inside without anyone else knowing about it, sometimes not even the person itself. These stories lead to a better understanding of the human mind and what people can do if they are experiencing a mental illness themselves or if they know someone who does.

The play has been accepted to the Camden Fringe Festival and will be performed this August at the Etcetera Theatre in Camden.

The show was written by Naima Sjoholm who is also playing the lead character of Steph. Naima is a  artist originally from Sweden and based in London where she graduated with a BA in Acting from East15 Acting School. She is also one of the founders of Bodies For Rent Theatre Company. 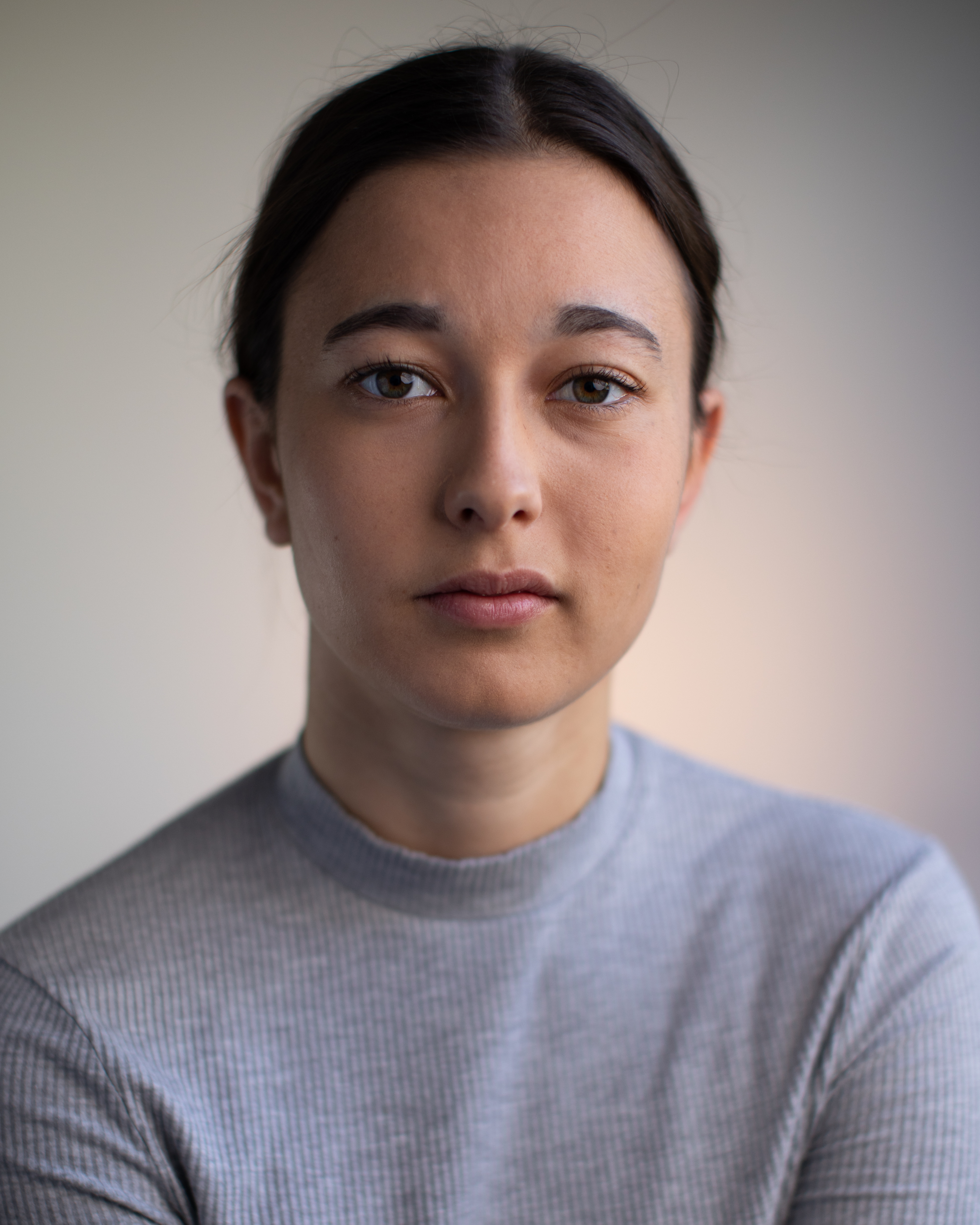 The role of Michael is played by Alberts Vecmanis, an actor originally from Latvia, now based in London. Currently he is studying at East 15 Acting School for a Bachelors Degree in Acting where he's in the middle of rehearsing his final play at drama school "First Love is the Revolution". 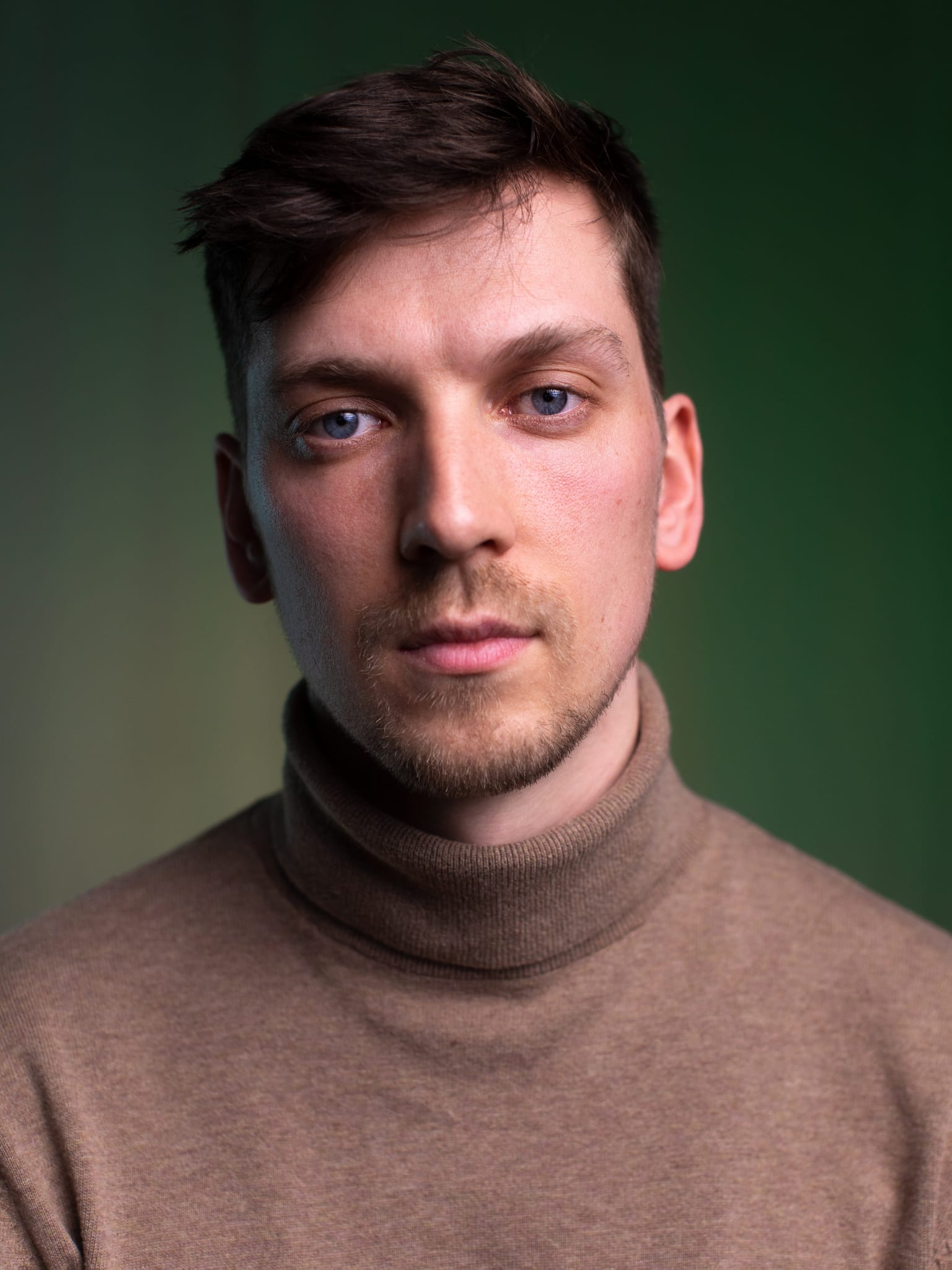 Belle Bao is a director from Beijing, China who's currently based in London. She has previously been a part of many large scale productions for theatres including the National Theatre of China. She recently graduated the MA Directing Course at East 15 Acting School. 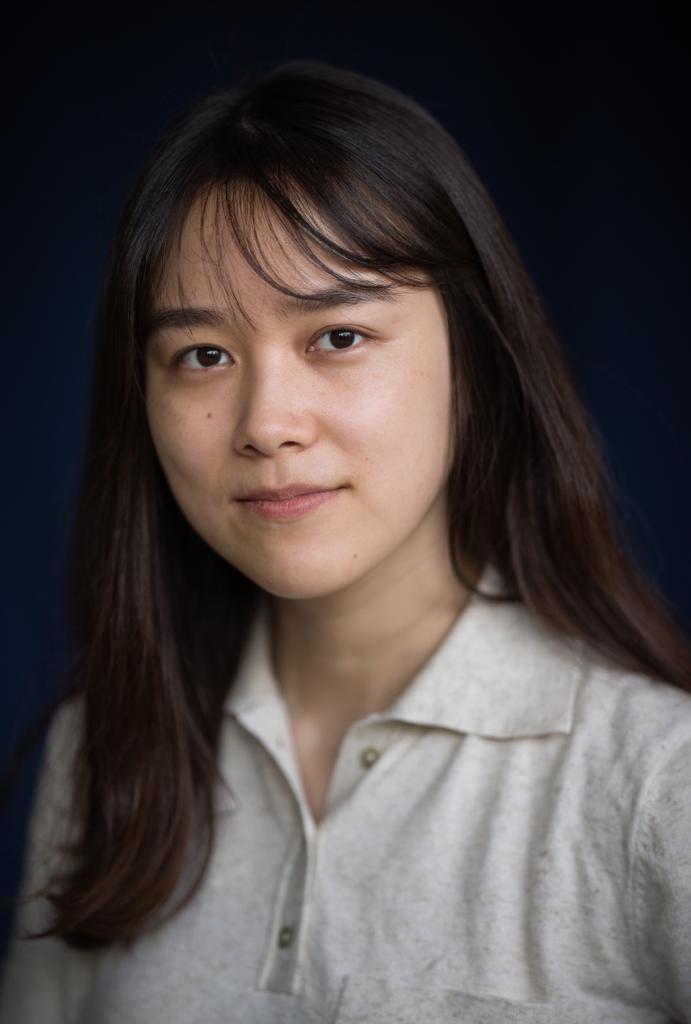 Lewis Williams is playing the dead body, which isn't an as boring role as you might think. He is originally from Wales, now based in London. He is a graduate from East 15 Acting School with a Bachelor in Acting and Contemporary Theatre. He is also a founder of Spring-Heeled Theatre Company and is currently an actor in the play "Every Last Detail". 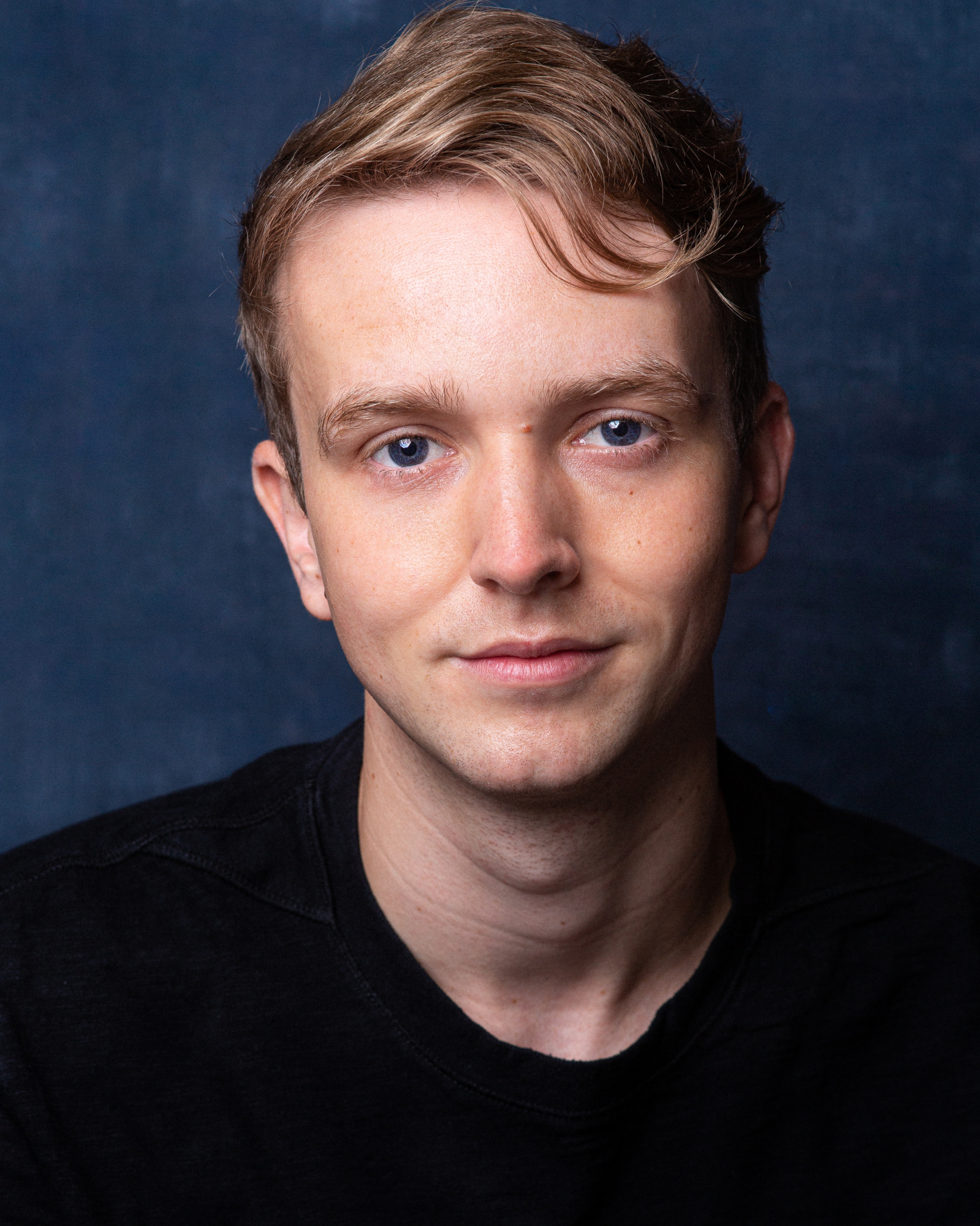 Outside of the cast we have an amazing team to help us make this play the best it can possibly be!

Bodies For Rent is a London-based international theatrical company formed of 4 trained actors and directors. Our ambition as a company is to combine and express our personal experiences and feelings as misfits of the mainstream, through fringe shows with devising & improvising skills, as well as traditional theatre crafts. Our performances always centre on the challenges and traumas of people from various cultural backgrounds.

We would like to collect the support by crowdfunding to cover the production costs and support our hard working team to make the play as good as it can be.

If we reach our dream target we will also be able to pay for our teams transport during our performances, print posters, scripts and flyers for marketing, hire a get in and get out van and hire a professional photographer.

As a thank you for donating to our show, we have some exciting perks for you!Each tier includes all the rewards from the lower tiers, as well as an additional new perk

Any donation: Personalised thank you e-card

10 GBP: A shout-out on social media

25 GBP: Shout out and priority ticket for the show

50 GBP: Shout out and Your name in the flyer

100 GBP: Personalised video message from the casts and creative teams and a free ticket

We’ve got an amazing story and professional team but, sadly, not the budget to match them. Thus, we are looking for your support to help us make the play the best that is can be.

You don't have to give money to help us succeed! Please share this project with anyone you think would support us – on Twitter, Facebook, LinkedIn, by email, telephone, in a chat over the fence or on your blog. In fact, share it with everyone you know as we think it's a great idea, and the more people who know about it, the more likely we are to make this work out brilliantly.

And we know we said you don't need to give money to help us, but we'd love it if you did! Please sponsor us and help us make this happen!

Follow us on social media for more updates along the way!

There's a Dead Body in my Living Room
Your message has been sent.

Thank you, your report has been sent.
There's a Dead Body in my Living Room