DIY: How To Become Visible

A project by: Roze Elisa

This project received pledges on Mon 29 Oct 2018
Follow Become a helper
DIY: How To Become Visible, is a play about mental health. It deserves to become visible, help us!

Be a rainbow in someone else's cloud 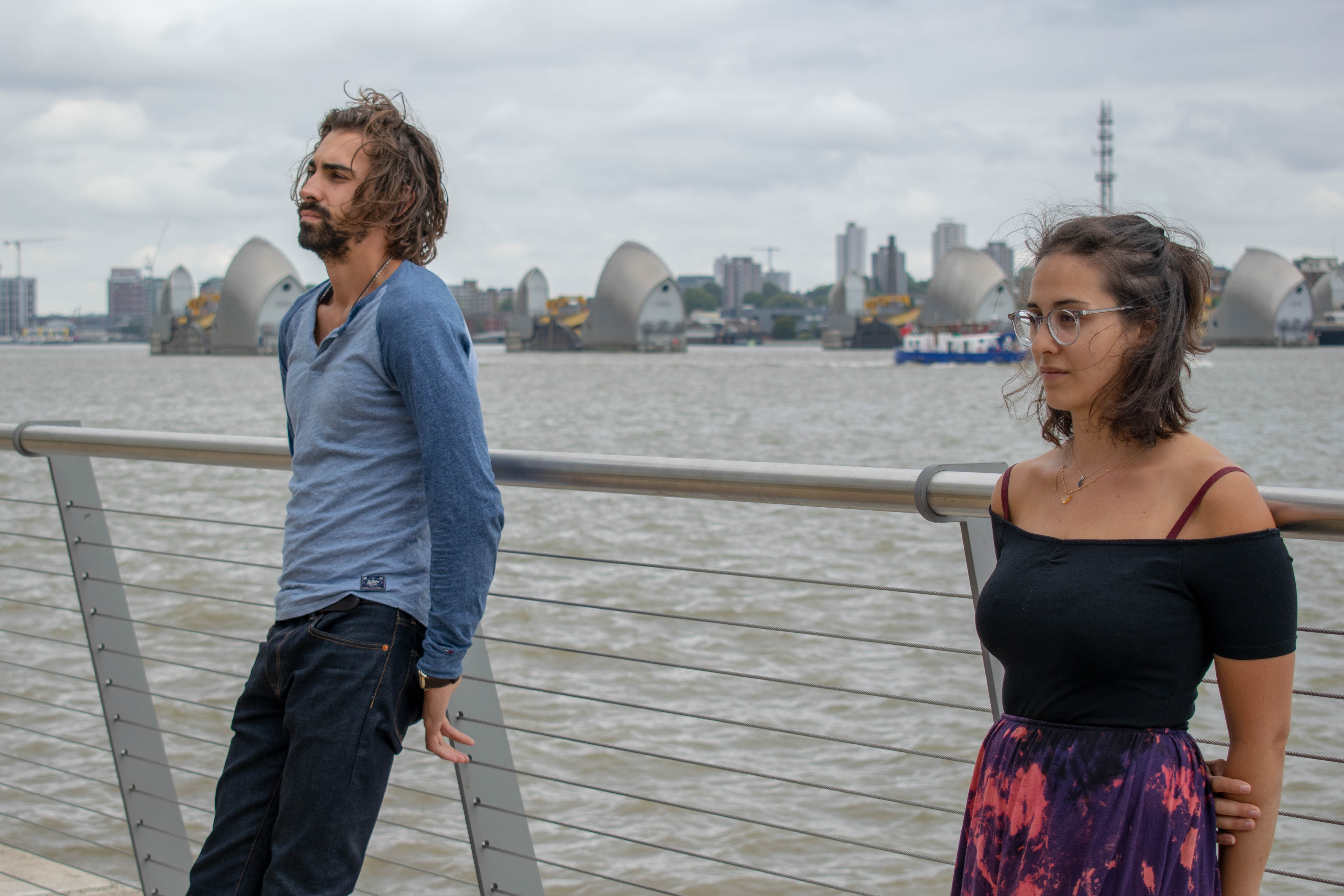 A short summary of our project

My name is Roze Elisa, and I'm currently working on a play called: 'DIY: How To Become Visible'. It's the story of people who are all trying to become visible. Especially one. And she won't stop until she gets what she wants.

We came together as a team to create this important story. We have made this together. Devising, writing, talking, improvising, playing, laughing, crying and now we're ready to show this amazing piece to create empathy and understanding.

We want to show the affects that bullying and mental health has on young people. It's so very often being dismissed, 'It's just puberty' 'You'll grow out of it' 'Everyone goes through these things' - But actually it's a formative time and people are really struggling. Something needs to change, because it's just getting worse and worse.

We want to explore why people do terrible things- are there points at which they could have gotten help. When people do awful things I think it’s really easy to say ‘they had mental health issues’ or that they are messed up somehow and dismiss them without thinking how can we stop people from getting to this desperate point in their lives.

I genuinely think it’s really important and relevant right now. Mental health issues in our generation and I fear it’s only going to get worse. This is effected a lot by people thinking they aren’t real etc. But if unhelped they can lead to people becoming damaging to themselves and others. I believe that storytelling and theatre are an art form that we use to empathize with people and understand how people got to a certain place. If people can understand it, or at least begin to try to it’s a step however small in the right direction.

Why should it be important to a donor?

Because it’s important to our society at a whole at the moment. It’s a crazy issue (biggest killer of young men is suicide, gun violence in America is through the roof). If we can have any impact however small that’d be amazing #theatreforchange

What impact will YOU have by giving money?

The more money we have the higher quality production, the more places we can take it to, the more people we can reach. I believe that we make theatre for a purpose, in order to open people’s minds and make change, art is and always has been at the forefront of social change and movements, we want to continue this, without the money it makes it incredibly difficult and we might not be able to. With more money we can tell this story, which we believe is incredibly important, to more people and have more of an impact.

Roze came up with the idea, because she was bullied a lot as a kid. Whenever she heard about school shootings happening, she almost felt like she could relate to it because of the bullying. Which is a horrible thing to say, but when someone is being tormented day after day, 24/7 (social media, a blessing and a curse), you start to somewhat understand it. But Roze never felt like she would actually ever harm anyone. So what is the big difference between her and the kids who have? That idea grew into 'DIY: How To Become Visible'

Daniel has a personal connection to mental health. He has close family members and close friends who deal with diagnosed depression and anxiety. He has personally experienced how badly addressed mental health is and how much of a stigma there is around mental health. Because of this people aren't getting the treatment they need and deserve. We all have demons inside, and Daniel wanted to be part of a play that looks at how other people embody their own demons and create awareness on how to battle them..

Zoe is very interested in mental health, she even has a degree in neuroscience from Cambridge. She especially wanted to work on this project because she feels that it shows the amount of suffering there is in students / young people. Normally the suffering in young people is dismissed as 'puberty' or people are told to grow out of it. 'You shouldn't talk about your problems and issues, and how they influence you', and that kind of censoring is exactly what leads to loneliness, depression, anxiety and maybe even school shootings.

Faebian worked with kids with behavioral difficulties. Working with them taught her that 'bad' kids have a reason for being 'bad'. By doing this play she wants to explore how far someone can go before you stop understanding why?

Ella learned through personal circumstances that there is always a reason, a story for why people behave they do. The way we talk about mental health needs to be addressed. It's not shameful to have mental health problems. If you bottle feelings up, and you can easily get your hands on a gun, of course something awful is going to happen. When do we as a society realize things to change? We need to start addressing these issues in the right way, and not just put a 'bandaid' on the problem by putting people in prison. Address the problem at the core.

Magdaléna has been exploring the dark sides of human nature in her work for over a year now and is interested in the motivation for violent crimes. This play gives her the opportunity to dig deeper into the heads of the disturbed characters and their backgrounds and uncover the hidden layers of human psyche. She also hopes this production will raise awareness of the gun violence and the necessity for change.

Iulia thinks a lot about the world. What things mean, why things are the way they are and how we can change the system (again #theatreforchange). She is a great fit for this play, and with her amazing and passionate ways of thinking she adds something no one else could.

The money will go to

-Expenses (travel, rehearsal space, paying the theatre to perform, making sure we can eat at the end of the month)

-Van (to get set etc from place to place)

We are doing this on a very low budget, without the money on a 0 budget, but yet all our time is going into this play because we think it's an important story to tell. The more money, the best we can make the play. And also we wouldn't go in debt by spending all of our own money to make it the best it can be.

If we get extra funds, we would be able to make it into a short film. If we are able to do that, we'd be able to reach even more people.

After that we'd want to create another play. We are here to stay. #theatreforchange

Happy to do monthly updates if people want it! If we get extremely busy it may be every 3 months

If you donate, we'll buy you a glass of wine after the show! 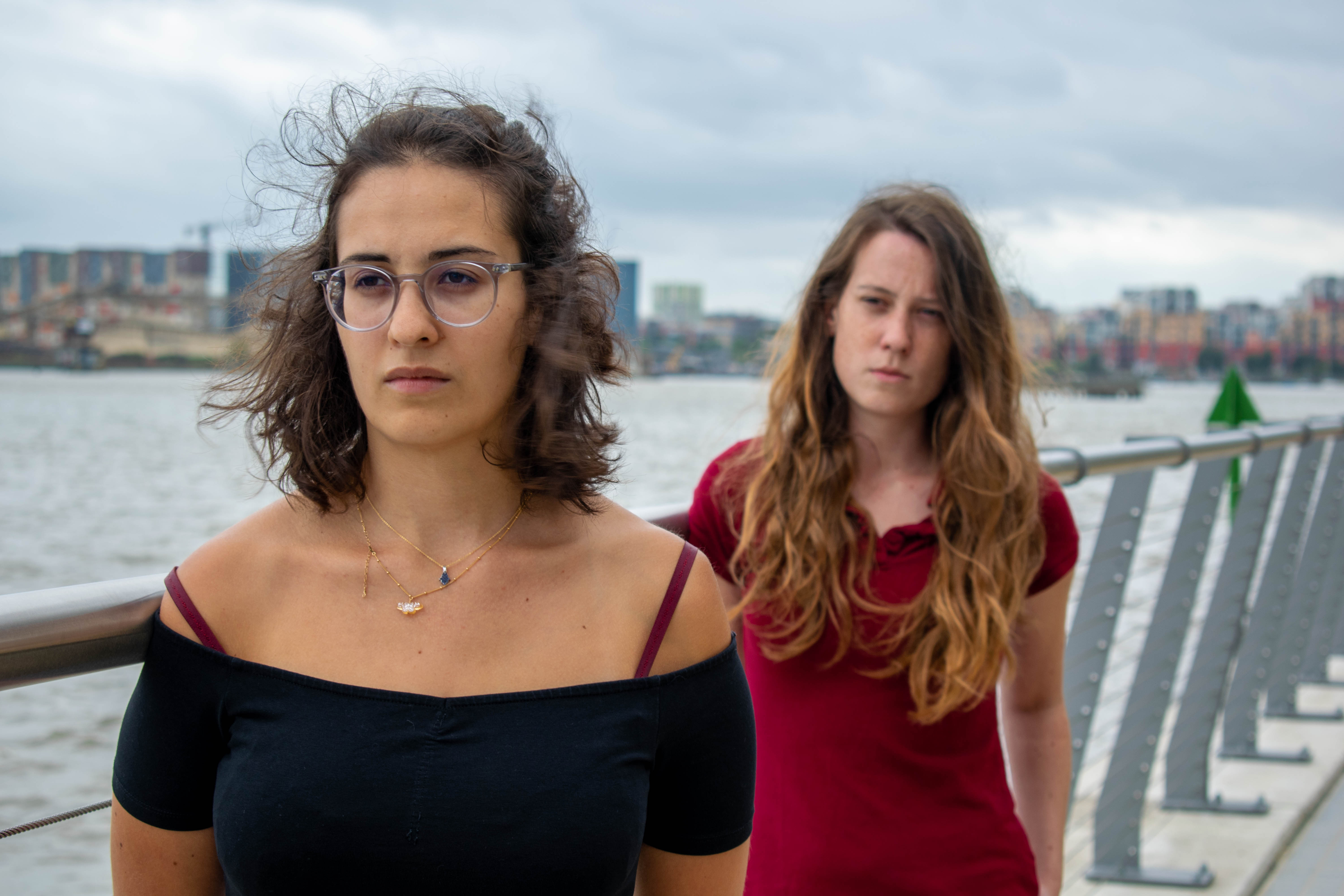 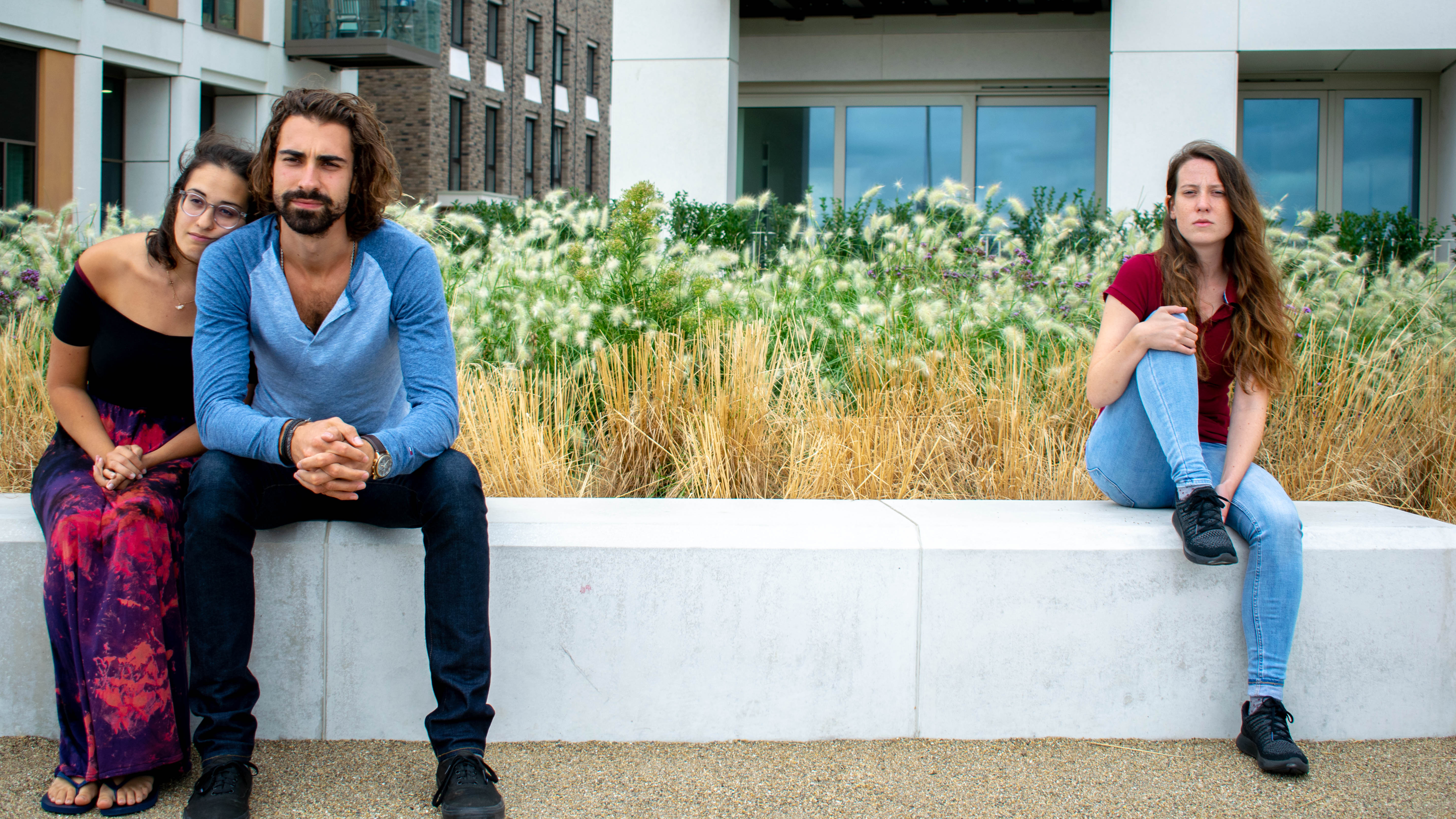 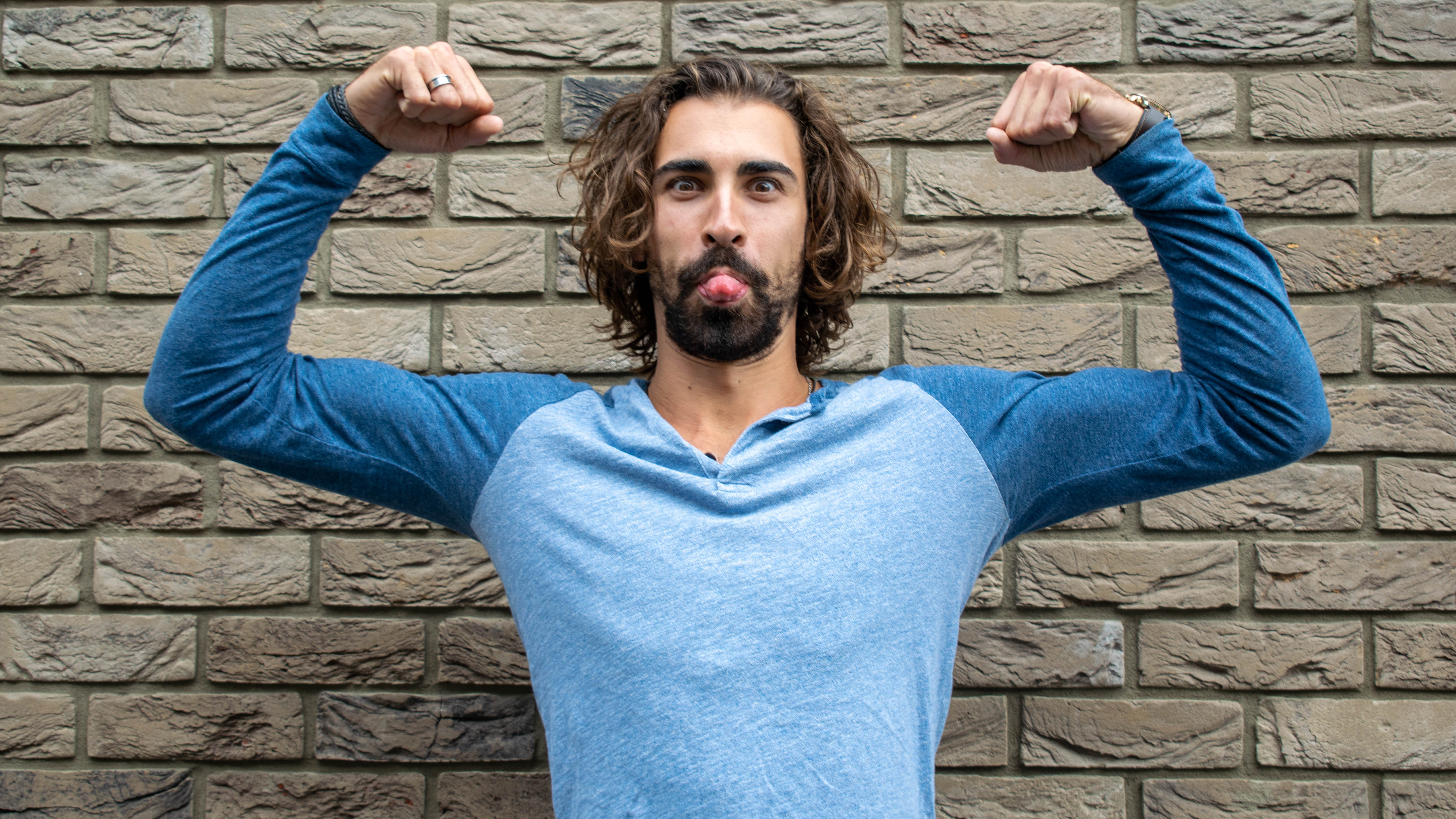 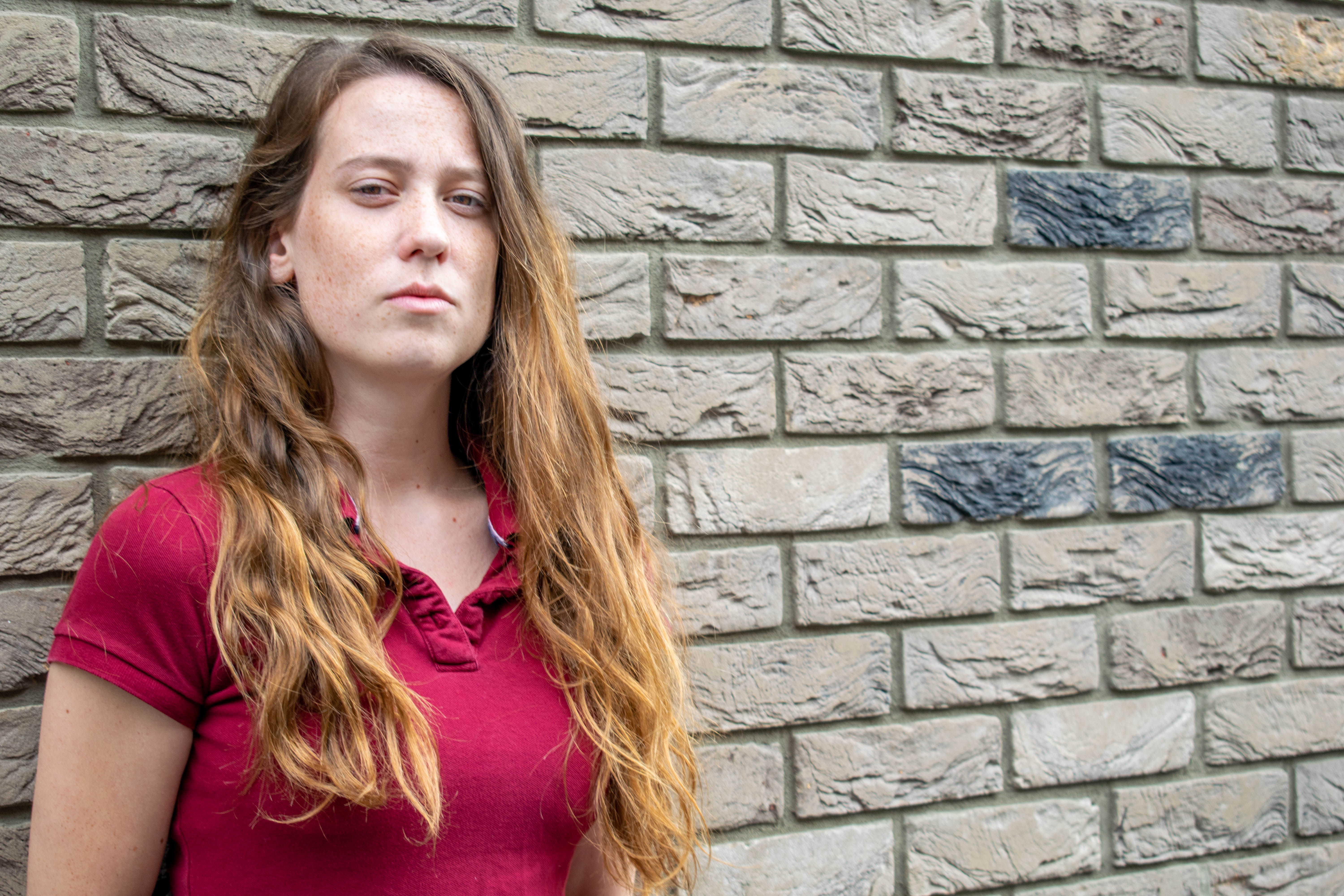 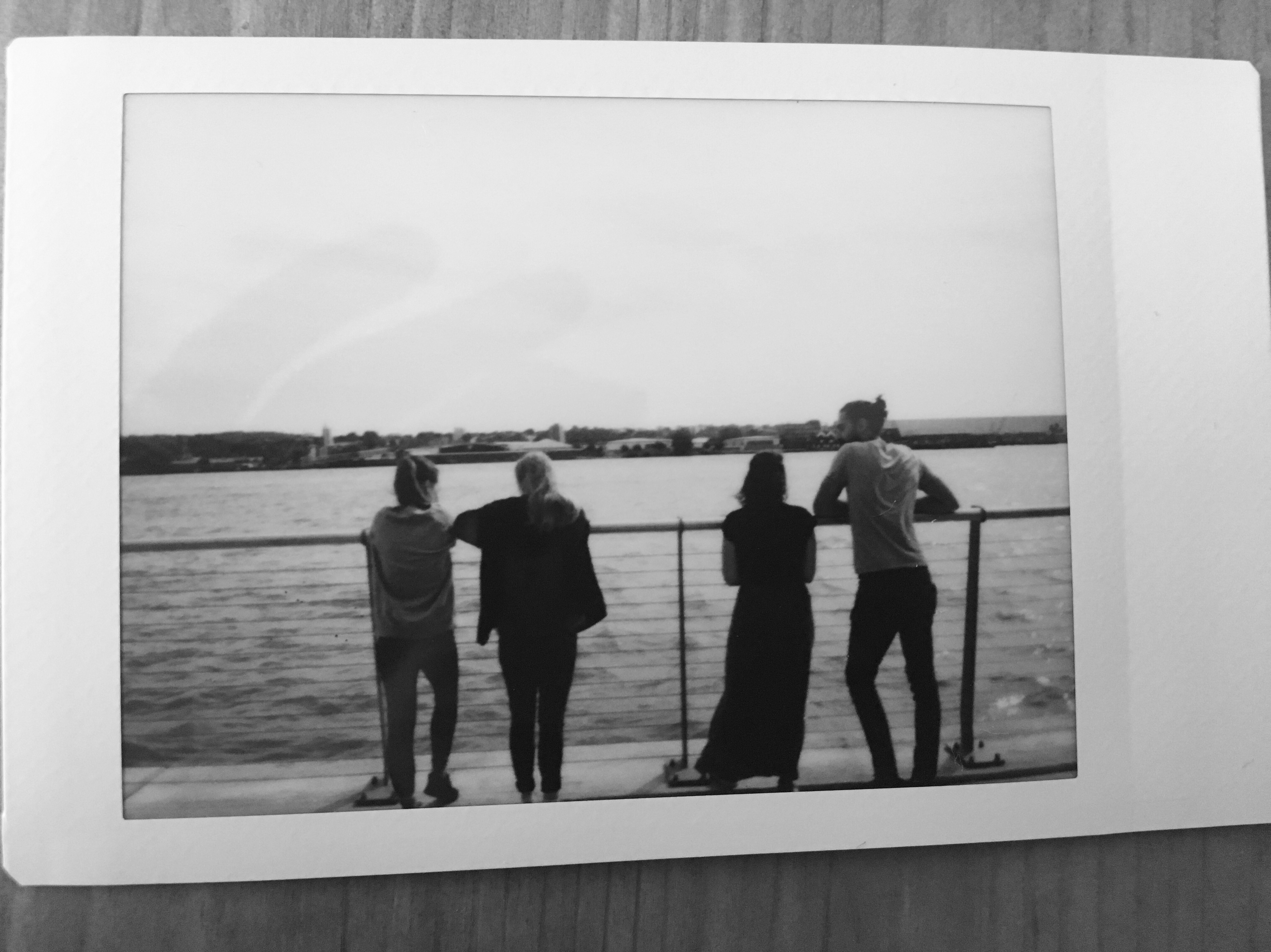 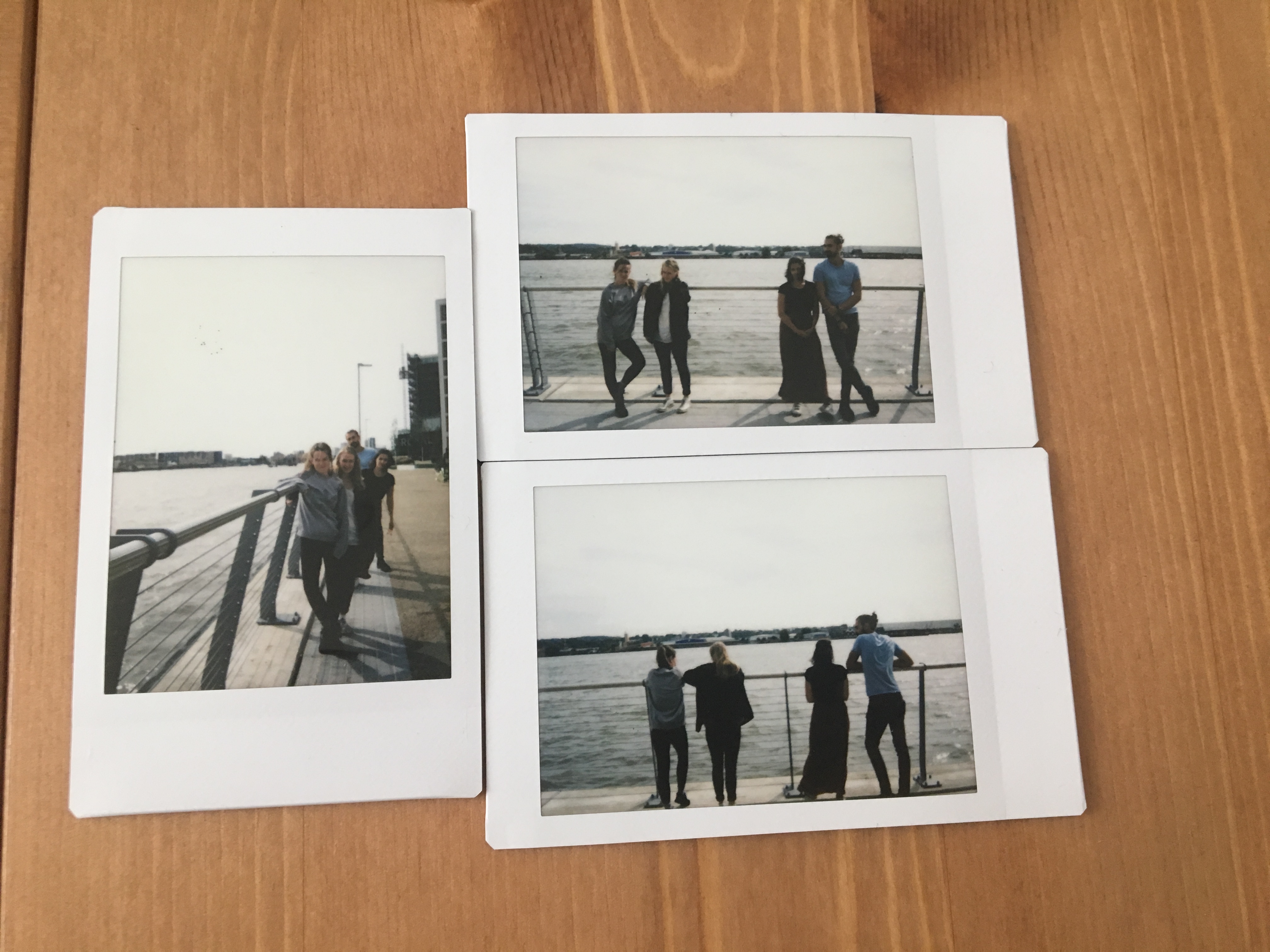 This story needs to be told. You can help us!

Anything you can do is amazing! :)

DIY: How To Become Visible
Your message has been sent.

Thank you, your report has been sent.
DIY: How To Become Visible