A project by: Clémentine Marcelli

We are a team of MA Curating students at the University of Essex. We are passionate about Art, how it can improve society, and how it can make changes for the better. As our final project, we are organising an exhibition about the Hong Kong Umbrella Movement, which will run from 17 May - 16 June 2018 in Art Exchange, the art gallery at our Colchester campus.

What is the Umbrella Movement?

In September of 2014 in Hong Kong, political groups such as ‘Occupy Central with Love and Peace’, ‘Scholarism’, and the ‘Hong Kong Federation of Students’ were joined by thousands of individuals in a widespread protest against the declaration by the government that democratic candidates would be pre-screened by the Chinese government before elections. One banner, which was hung from Kowloon Peak (Lion Rock) during the protests, declared: “I want real universal suffrage.”

This civic protest is known here as the ‘Umbrella Movement’. Originally used by protestors to shield themselves against the police's pepper spray, the umbrella has become a powerful symbol of defiance and unity, thus giving its name to the movement. The protest itself was cleared in December 2014, but many are still campaigning for universal suffrage in Hong Kong, including Scholarism leader Joshua Wong, who has since campaigned for the pro-democracy party ‘Demosistō’ in Hong Kong. He faced arrest in 2017 and was nominated for the Nobel Peace Prize in 2018.

Although many have been inspired by the courage and unity shown during the protests, general awareness about the movement in Britain seems to be limited. In this sense, our exhibition will be educational and reflective, as well as being a homage to recent events. Many of the artists who will feature in our exhibition also continue to campaign, and it is in this light that the artworks should be understood.

So, What is Our Exhibition About?

As students of the University, we feel a particular empathy with the important role students played during the protests. Alongside the currency of the issues at stake, this means that we believe the Umbrella Movement could not be more relevant to the audience today.

In an age of undeniable political crisis in the West, we want to show that collective action is powerful, and that freedom should never be taken for granted. By displaying artworks produced during the protests, or inspired by them, we also want to increase the knowledge that audiences have of the Umbrella Movement and its implications on a broader scale.

We have received the interest of several artists that participated in the original movement, giving us the opportunity to show artworks from Hong Kong first-hand. These artworks are from multiple medias; we will include photography, sculpture and video art. Kacey Wong’s sculptures deal with the alleged kidnappings of several activists by the Chinese government and the police reaction to the protests. On the other hand, different works of video art and photographs by Sampsong Wong, Chila Howard or Suki Mok portray the unity of the protesters and the hope and sense of community they embodied.

But there is more. Our work will not stop in the gallery; we will bring this message to as wide an audience on campus as possible, by hosting events that encourage participation and discussion, along with a series of debates, talks, and workshops. We wish to give the audience the chance to shape our exhibition and trigger a deeper reflection about the Umbrella Movement and its ideas.

We would like visitors to think about Democracy, Human Rights, Nationality and also about Art and how it can lead or highlight political stances and movements. We will provide a wall where you will be able to put those thoughts and ideas to share your own vision with the rest of us.

Why are you important for us?

In order to cover a part of the costs of the exhibition, we received a budget from the University's Art History department. Unfortunately, this does not allow us to carry on the project fully. Shipping artworks from Hong Kong is expensive and we want to cover the copyrights of artists' works in our exhibition. Furthermore, we would like to invite one of the artist who will be collaborating with us in the exhibition to give a talk for the public. As a major activist and artistic figure of Hong Kong's contemporary art scene, it would be a great honour and privilege for us to have him here. Thus, we need your support to make this happen!

How are we going to spend the money?

Every penny you give us will be allocated for a particular purpose in the exhibition project. Thus, if we reach our minimum goal (£700), this is how we plan to spend the money:

There is nothing we can say to thank you enough for supporting us! Hence, we have prepared a series of rewards and gifts to thank you for your kind support. You might even be invited to our opening night or you could receive a copy of our catalogue!

But above all, you will be part of the excitement of curating an art exhibition and help us to deliver our message and our passion to wider audiences. 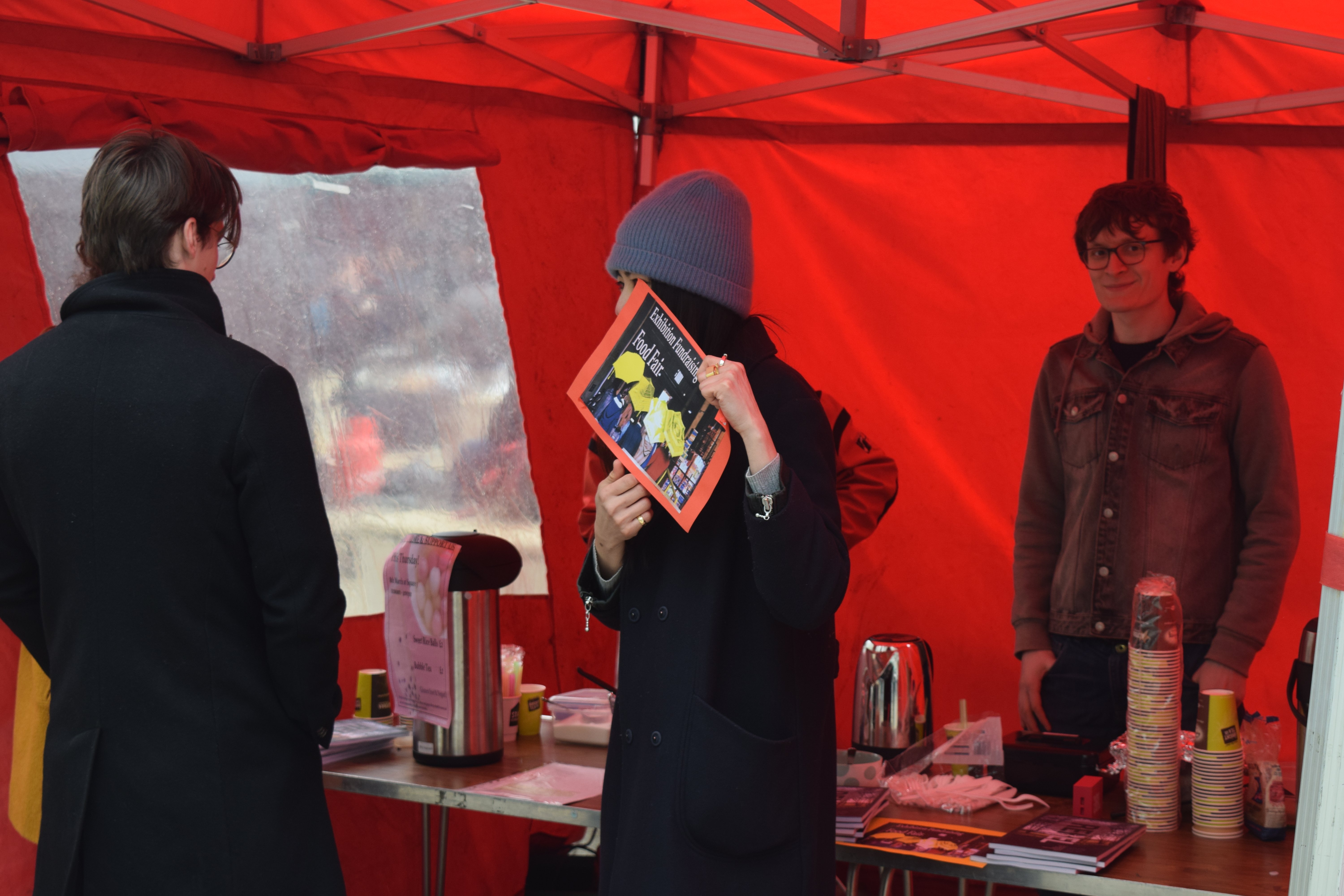 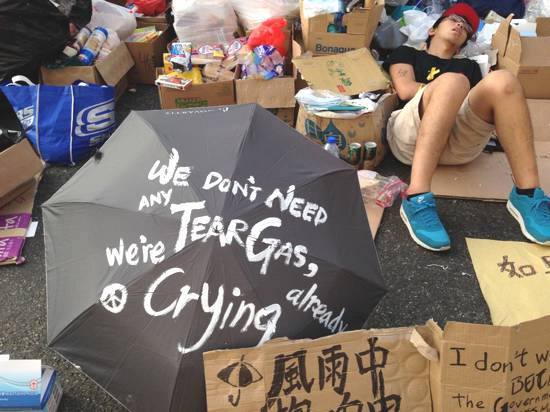 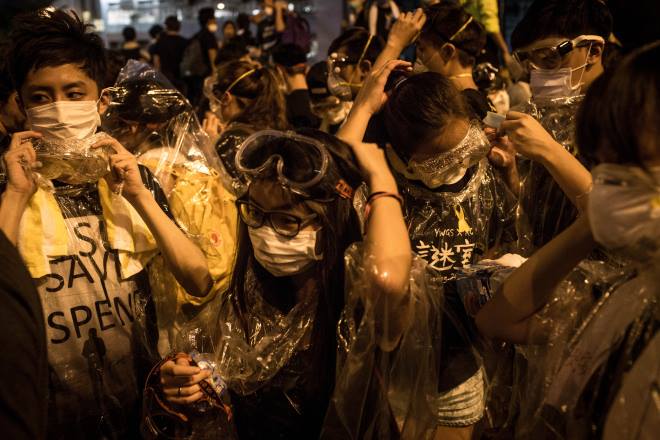 Keep update with our project! You can follow us on:

There is more than money to help us succeed! Please share this project with anyone you think could support us – on Twitter, Facebook, LinkedIn, by email, telephone, in a chat over the fence or on your blog.

In fact, share it with everyone you know as we think it's a great idea, and the more people who know about it, the more likely we are to make this work out brilliantly.

(In)Tension: One Country Two Systems
Your message has been sent.

Thank you, your report has been sent.
(In)Tension: One Country Two Systems