A project by: Jo McGarry

‘The Starship Osiris’ is a comedy sci-fi farce about an arrogant theatre maker’s failed attempts to put on a show. It contains live music, puppetry, videography and audience participation and is non-stop fun from blast off to touchdown!

The play will be underscored throughout by a pianist and three singers, who also double as crewmembers on the ship. There will be film sections used throughout the first half, mainly so that George can play multiple characters at once. 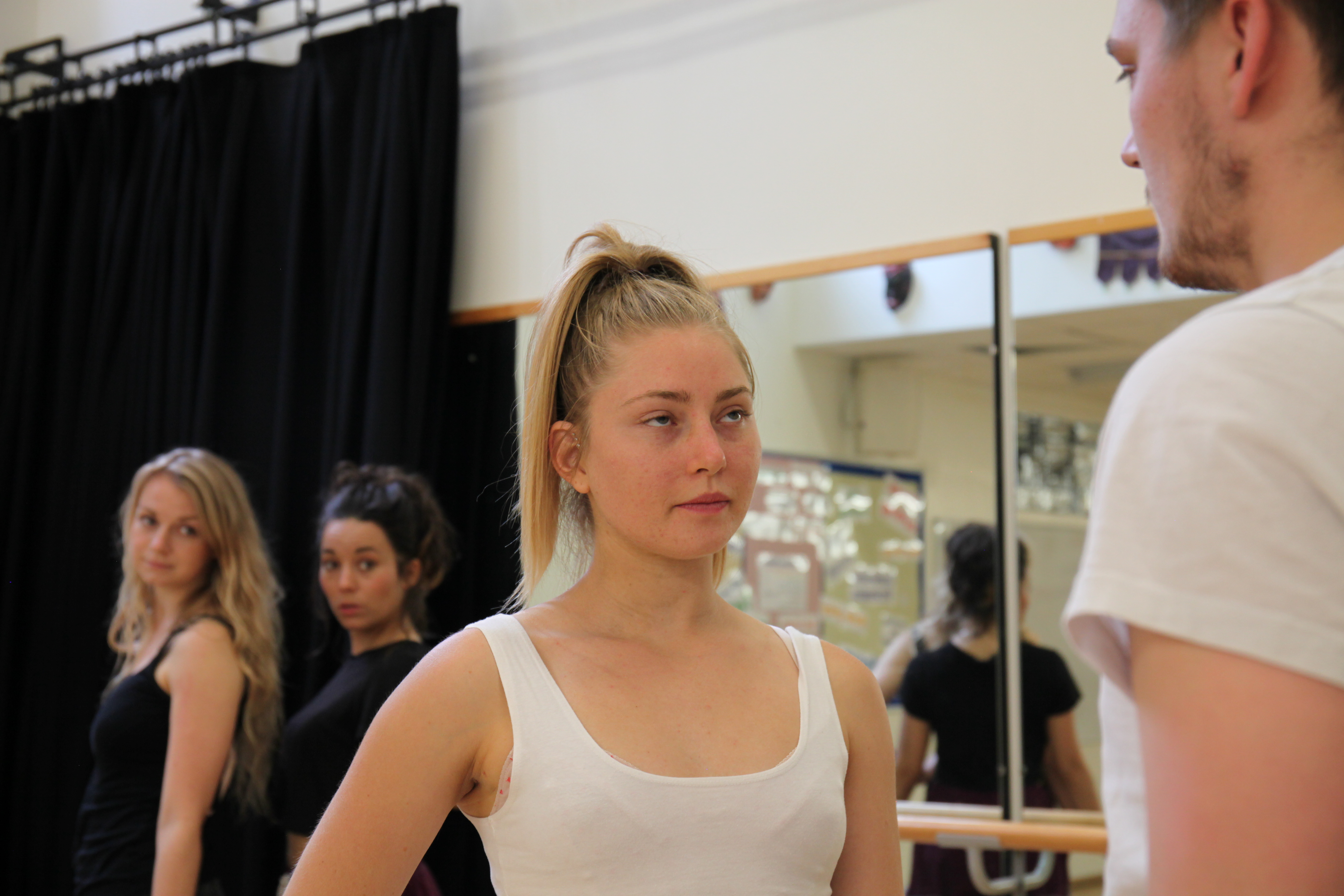 Poor Lauren!
She cannot bear talking to Adam for a second longer than she needs to!

George Vere’s intention is to write, direct and star in his own sci-fi, playing the handsome and brave lead; the heroic Captain Harrison. But after insulting his co-star Adam Willis one too many times, Adam flips and leads a vicious cast mutiny against the show and its creator.

We see the show as having two distinct halves.

The first half is George’s badly written sci-fi, in which he is constantly saving the day, adored by the women and belittling Adam.

The second half – Adam’s mutiny – is a complete shift in style, going from a straight laced play with serious intentions, to a chaotic free-for-all farce with audience participation and improvised elements, all designed to stop George’s attempts to regain control. 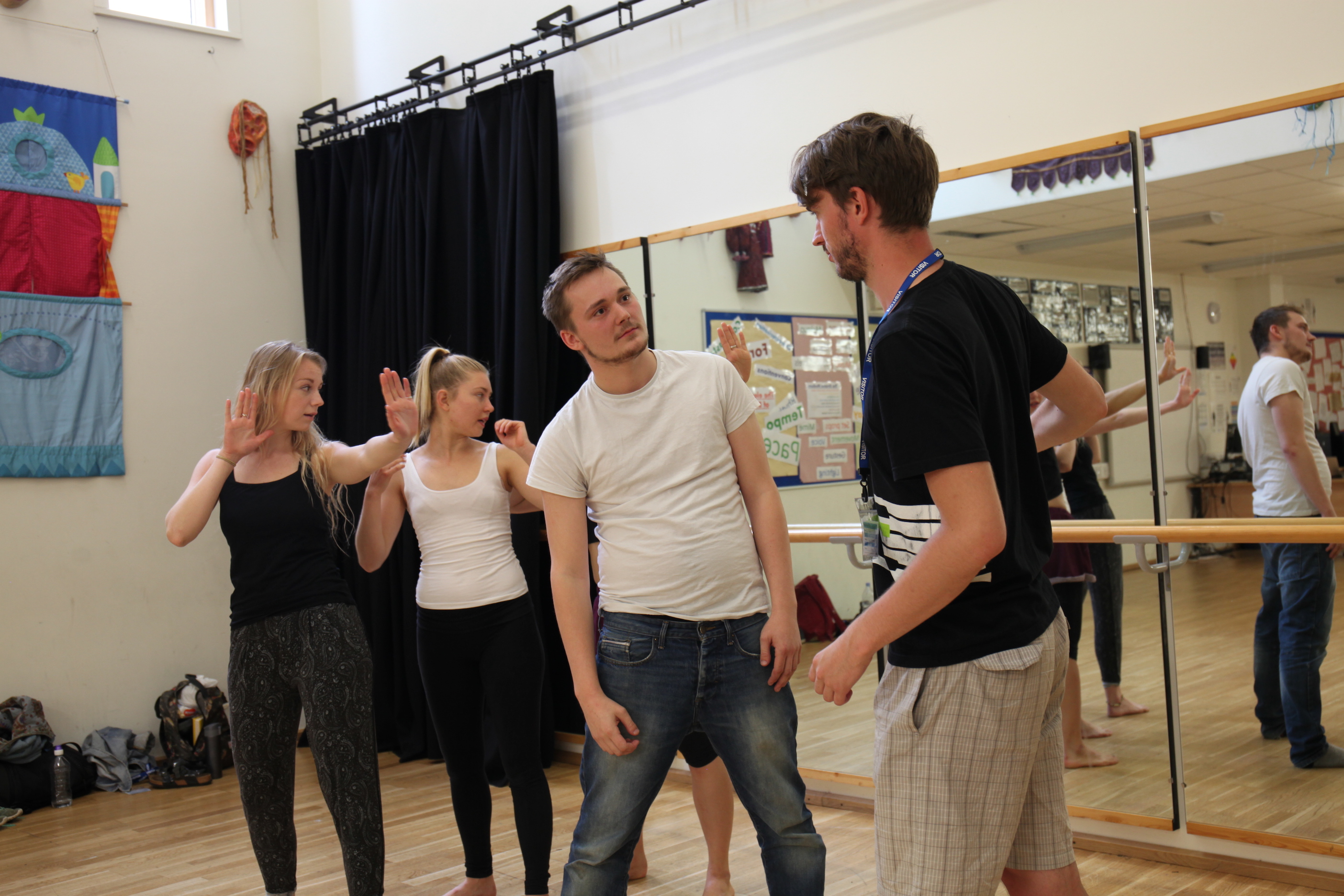 Don't do it Ian!
Ian somehow restraining himself from beating Adam up!

We are a theatre company devoted to producing brave and original new writing. Willis & Vere are a tight knit crew of seven incredibly creative and experienced innovators all with the same intense passion for making comedy.

We believe we have created something genuinely new and exciting and we are working hard to be able to create a show that has a life span longer than an Edinburgh run. 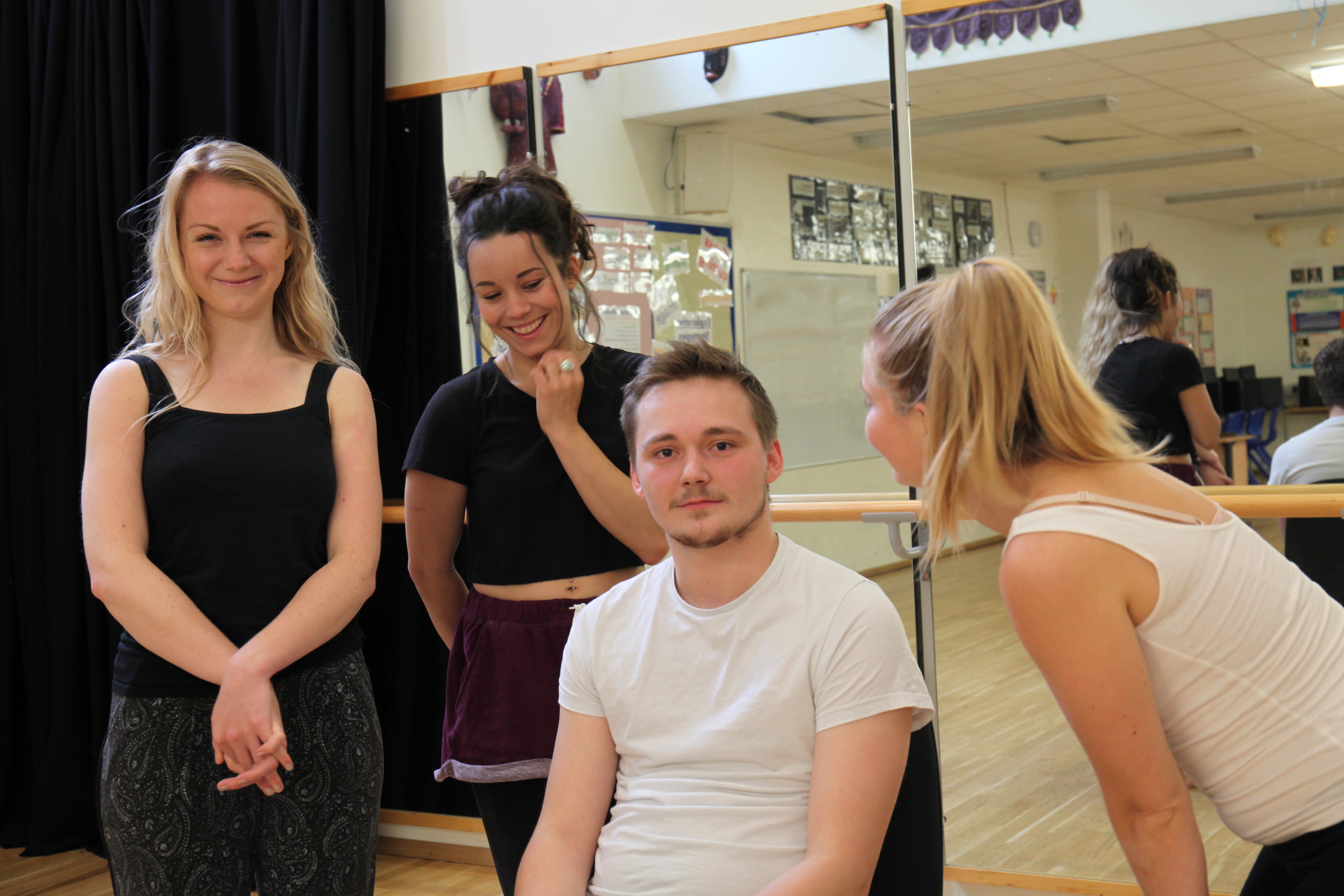 The girls laughing at Adam, out of character!
Behind his back and also to his face!

How will your money help

The University of Essex's BA Graduate Awards program were generous enough to support us in part to stage the play, but in the our penultimate week we need some further help with last minute expenses to make the play as successful as possible. We are now trying to raise a minimum of £1000.

Upwards from our minimum: 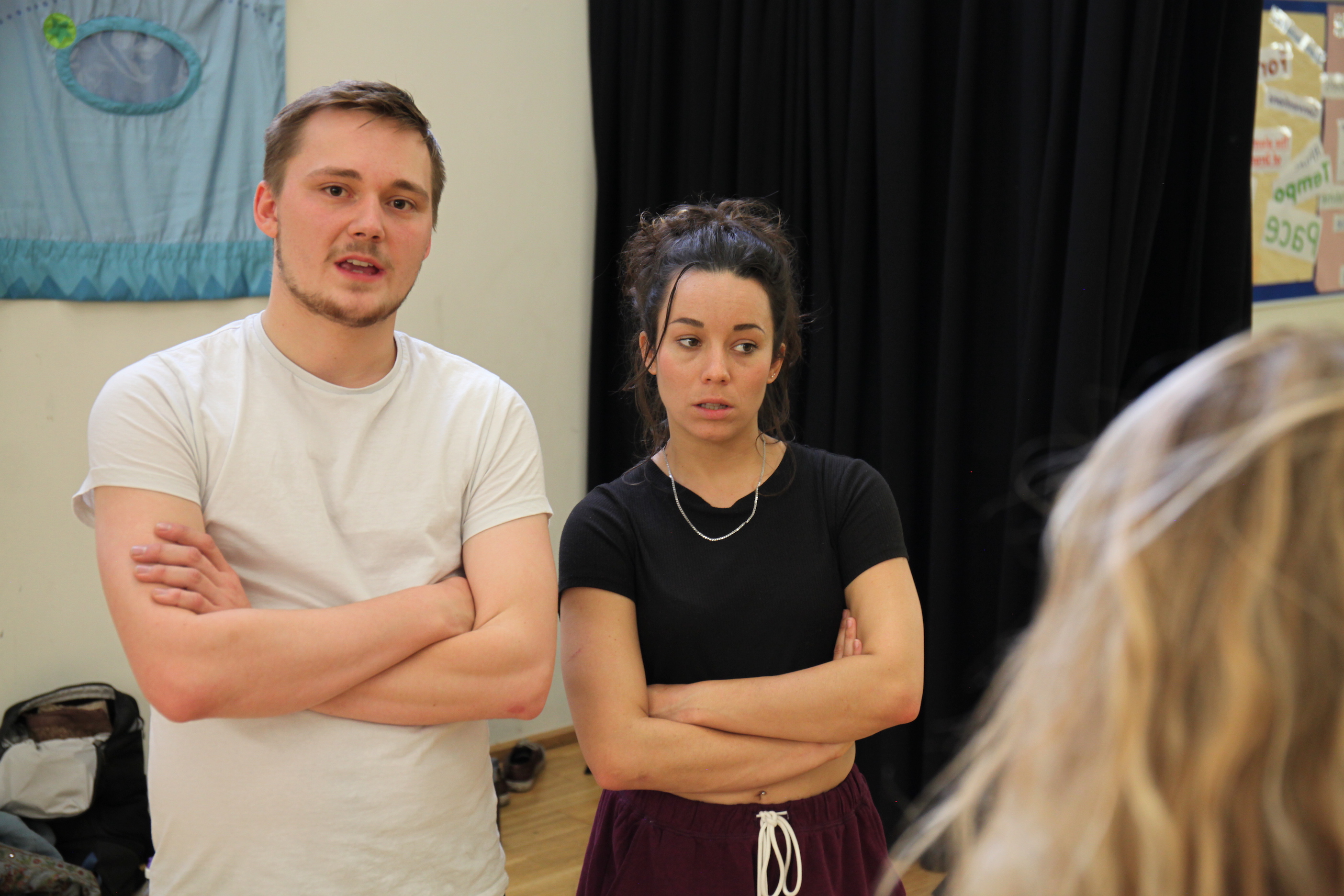 Keep strong Jo!
She bravely puts up with standing next to Adam for longer than a minute!

The Starship Osiris
Your message has been sent.